still exist in much mainstream narrative cinema became firmly rooted in classical Hollywood cinema of the 1920s. Continuity editing, standard shots and camera angles, eyeline matching and adherence to the 180-degree rule all combined with plot resolution and accessible narratives to offer the spectator a visual experience which swiftly became the filmic norm and which was both easily understood and enjoyable to watch. Robert Allen and Douglas Gomery suggest that the classical Hollywood style allows for a certain ‘passivity’ on the part of the audience as the different 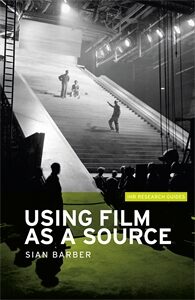