The aim of this book is to assess the quarter century of political competition in the Republic of Ireland from the time of the ending of recession of the 1980s up to the 2011 general election where Ireland was ruled by the Troika and austerity was a by-word for both policy making and how many people lived their lives. This book assesses in a thematic way the forces which shaped the decisions that political elites in Ireland took over the course of this crucial quarter century in modern Irish life. It examines the nature of electoral competition in modern Ireland by focusing on a number of key themes that shaped the decisions of Irish politicians. These include the nature of coalition politics in Ireland; the payments to politicians by developers and businessmen that led to a number of tribunals of inquiry; the culture wars over divorce and abortion; the process of the economic collapse to boom and back to collapse cycle that effected the lives of so many Irish people; and the collapse of Ireland’s natural party of government, Fianna Fáil. It analyses why Irish citizens have been comfortable in continuing to vote for traditional political elites despite the failures of the Irish state and explains why it has been so difficult for new parties to emerge. 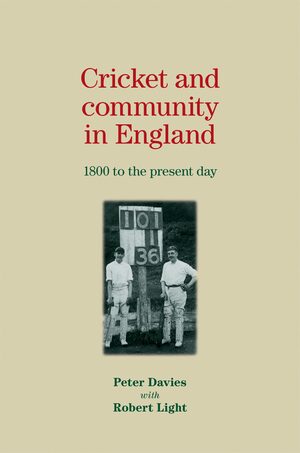 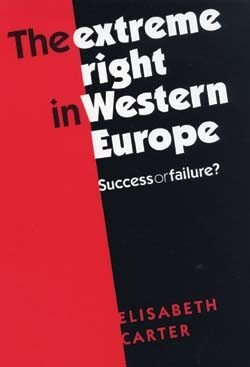 concerns lay behind the establishment of a Royal Commission to consider the interior decoration of the palace. The commission’s terms of reference proclaim a broad programme for using the competitions to ‘facilitate the Promotion of the Fine Arts in this Country’. 4 The commissioners were for the most part connoisseurs and collectors, ‘art experts’ and painters. Their chairman was the new

Competition and complementarity
Abstract only
Canals, roads and railways in Manchester
Peter Maw

3 Competition and complementarity: canals, roads and railways in Manchester This chapter analyses the interplay between canals and other modes of transport in eighteenth- and nineteenth-century Manchester. A broad literature has compared and contrasted the relative strengths and weaknesses of road, canal, coastal and rail transport during the first Industrial Revolution.1 It is now well known that roads provided a far greater geographical coverage than any other inland transport mode before 1850, when Britain possessed 22,000 miles of turnpiked road (itself 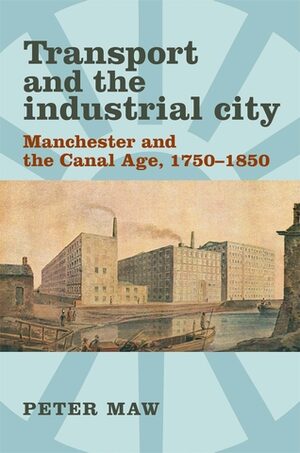 Central Bank in November 2010, the decision to seek and take access to an emergency fund was the culmination of a catastrophic collapse in the economy which saw the very survival of the Irish state at risk. The political aftershock of the fall of the Celtic Tiger and the threat to the sovereignty of the state would be the collapse of the Fianna Fáil–Green government in almost farcical circumstances in January 2011. The resultant general election would be the most 2 Electoral competition in Ireland since 1987 dramatic in Ireland since Fianna Fáil first came to power

4 Competition as instituted economic process Mark Harvey Introduction A challenge to the new economic sociology is that central economic processes should become the focus of theoretical and empirical sociological analysis. This chapter makes some steps towards analysing competition in that light, partly because competition is often assumed to be the market force of all market forces. The central argument made is both that competition processes are co-instituted with markets (including end markets), and that market processes are in turn co-instituted with

1 The early ‘Miss Jamaica’ competition: cultural revolution and feminist voices, 1929–50 Introduction T he first ‘Miss Jamaica’ beauty competition took place in 1929 and was sponsored by the national newspaper the Daily Gleaner, then closely aligned with planter-merchant interests. The Gleaner’s editor was Herbert G. de Lisser, the most dominant figure in Jamaican literature and publishing, whose reign at the paper extended from 1904 to 1944. ‘Miss Jamaica’ represented an attempt to mark the cultural and racial supremacy of the white-creole planter 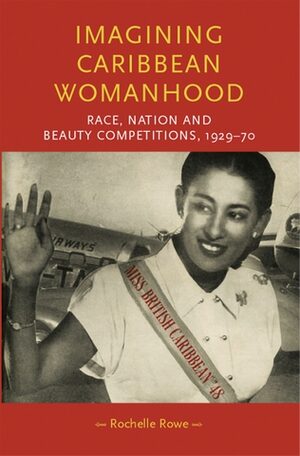 5 Sport and EU competition law In applying EU competition law to sport, the Directorate General for Competition Policy (herein referred to as the Commission) has been caught between three powerful forces. First, the Commission has a constitutional commitment to promote and protect the free market principles on which much of the Treaty of Rome is based. In this capacity it shares a close relationship with the ECJ. The ECJ’s rulings in Walrave, Donà and Bosman have played an important role in placing sport on the EU’s systemic agenda in a regulatory form. The