as miracle workers, which would have provoked suspicion. Many of the women converts the accounts describe, though from an exotic land, would have looked perfectly recognisable and acceptable to European Catholic readers. They were important leaders and protectors of Catholic evangelising efforts, pious wives or celibates zealously guarding their chastity. Each exemplified a

days’ (III.viii.22) have not been put forward by any previous editor. More than relieving – to some extent – one’s anxiety to justify a new edition of the play, these readings vindicate that there is always room for fresh re-examination of the texts, and that one can never call an edition ‘definitive’. As Tanselle keeps evangelising, ‘it is in the nature of all works in intangible media [such as verbal 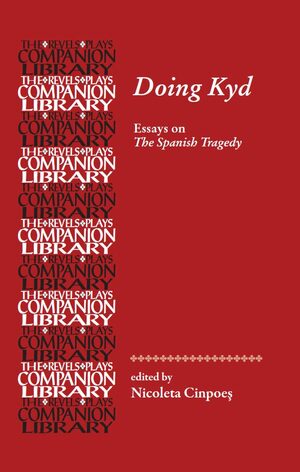 centuries.16 The translation of the Bible into Irish, since the patrons and translators regarded it as essential for Protestant evangelisation, belongs in this category. Alongside the scriptures in the native vernacular, we observe translations aimed at other groups, such as the seventeenth-century translation of the Psalms from an Armenian version to the learned vernacular, Latin, by the judge, MP and Trinity professor Dudley Loftus in 1661, and the French version of the Book of Common Prayer by the minister of the French Church in Dublin in 1665.17 All of these kinds

Introduction
Abstract only
From Republic to Restoration
Janet Clare

church –​including Independent and Baptist congregations –​onto a wider ecclesiastical system meant there was no legally enforceable organisation for clergy or their congregations beyond the parish.45 Baptists and Quakers had relative freedom to preach, congregate and evangelise while many among the royalist clergy chose to conform.46 Traditionalists, of course, mourned 14 15 Introduction: from Republic to Restoration the loss of liturgy, prayer and ritual and resented the abolition of festivals and holidays. Aspects of the old Church of England did remain: as David

Catholics’ experience of diaspora, combined with the necessity to re-evangelise a nation from overseas, shaped their ideas of nationhood’. 35 And nowhere has this blindness been more limiting than in the assumption that to be Catholic in Tudor England was necessarily to be unpatriotic. In fact, the Catholic response to Protestant nationalism ‘was not that religion was more important 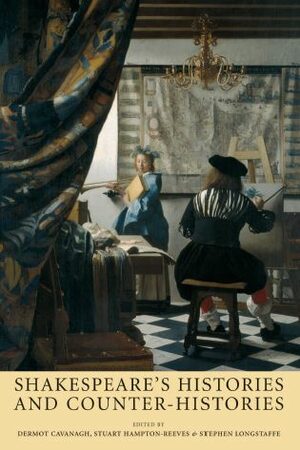