Heidar 2000: 418, my italics). This chapter is not concerned to resolve the question of the relative policy influence of standing committees and party groups. Clearly, however, conclusions cannot simply be based on surveys in which MPs have compared and rated the importance of the two. Rather, the chapter examines the main powers and functions of the Nordic standing committees, the changes in 210 Legislative–executive relations in the Nordic region their work practices and the contribution of PPGs as autonomous policy sub-systems. Three points are to be emphasised

-serving Urho Kekkonen (1956–81) it might not have been wholly in­appro­priate to refer to the existence of ‘presidential government’ in Finland. The adoption of a new constitution on 1 March 2000, however, reduced the role of the head of state and meant that Finland was no longer a case of semi-presidential government other than in the minimalist sense of a ‘situation where a popularly-elected, fixed-term president exists alongside a prime 230 Legislative–executive relations in the Nordic region minister and cabinet who are responsible to parliament’ (Elgie 2004: 317

, Peter Esaiasson and Knut Heidar put the question: Do the Nordic parliaments represent an alternative model to parliaments in the style of Westminster and the US Congress? Do the Nordic parliaments, in other words, form a homo­ geneous and distinct unity within the universe of democratically elected legislative assemblies? They conclude (Esaiasson and Heidar 2000: 418) that ‘the particular mix of influential party groups, not-so-strong group hierarchies 194 Legislative–executive relations in the Nordic region and fairly strong standing committees is shared by

to the regions (for a discussion of legislative–executive relations see chapter 7). By May 1994 assembly elections had been successfully carried out in seventy regions of the Federation. But, as the terms of these first regional assemblies neared completion in 1995 and 1996, Yeltsin, fearing that the communist opposition would sweep the board, called for the elections to be postponed. Thus, in Presidential edicts of 17 September 1995 and 2 March 19967 he cynically prolonged the sessions of forty-two assemblies. FAD6 10/17/2002 94 5:45 PM Page 94 Federalism 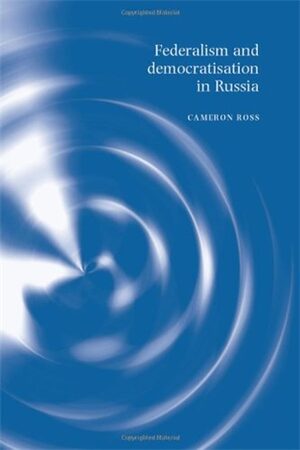 constitution is much more than a mere formality. The Scotland Act of 1998 not only deﬁnes Scotland’s place within the territorial order of the UK, it also determines large parts of the internal rules of democracy in Scotland. The scope of these provisions ranges from the electoral system to questions of government formation, and legislative–executive relations to prescribing details of the parliament’s internal structure. A regional political class with its own distinct career interests is not likely to be content with such a situation. Instead, it would be expected to act 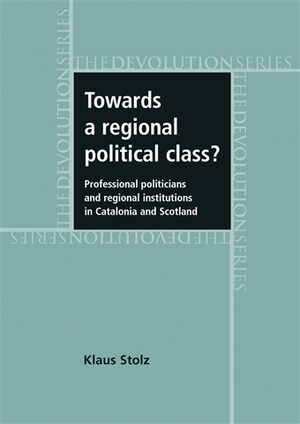