bombastic politicians and the clergy, rural Ireland was a ‘wasting society’ (Lee, 1989: 334). Many farmers had small non-viable holdings (Hannon and Commins, 1992). Mass emigration was so pronounced that the Irish were considered to be ‘vanishing’ (O’Brien, 1954). Of every five children born between 1931 and 1941 in Ireland, four of them emigrated in the 1950s (Tobin, 1984: 156). It is no wonder that historians have associated this period with terms like doom, drift, stagnation, crisis and malaise, with one Irish writer even describing 1950s Ireland as ‘the climate for 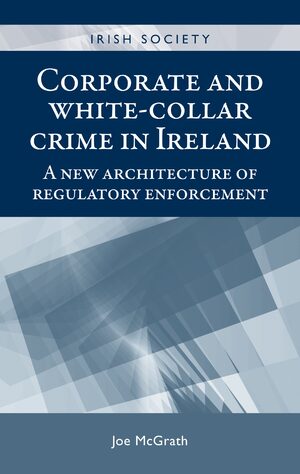 . Neither have those made unemployed by the substitution of livestock for people. Emigration has given to Ireland, for over a century, conditions approximating to ‘full employment’ with no large pool of unemployed labour to form a source of competing non-unionised labour, working either as self -employed persons or for non-union firms. These virtually ‘full employment’ conditions brought about by mass emigration, have been fundamentally different from the normal conditions of massive, growing labour surpluses in the former capitalist colonies.21 As argued no less