9 Children of Men: the limits of ­radicalism Children of Men (2006) is Alfonso Cuarón’s greatest filmic achievement to date and constitutes an auteurist statement in the way that it demands that its director be taken seriously. It addresses weighty issues and sets out to provide an account of the most pressing problems facing humanity: environmental destruction (symbolised by infertility), mass migration, and the tyranny within democratic states. It has its own specific look and applies a grimy desaturated realist aesthetic to a fantasy premise: the fact that

century when two developments radically changed the conditions and contours of memory in American culture. Modernisation and industrialisation sparked an unprecedented movement of peoples across the globe, while the birth of the cinema and other technological innovations led to the emergence of a truly mass culture. In the context of mass migrations, memory would be required to play a crucial new role

recent years conflicts, in particular in Syria, have been represented as of interest to Western audiences because they result in ‘mass migrations’ towards Europe, producing the so-called ‘refugee crisis’. 3. Where direct Western intervention has been a central factor (Afghanistan, Iraq, Libya), mainstream media have often presented conflicts as resulting from the 9 How media and conflicts make migrants failures of ‘great men’. In the UK much coverage of the Iraq War returns to the allegedly flawed character of Tony Blair and his personal responsibility for the 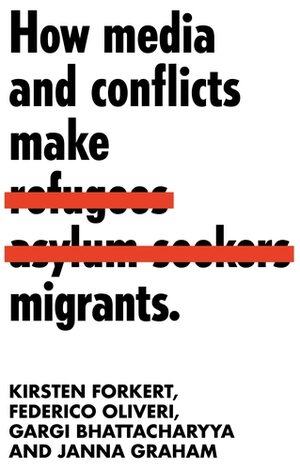 , and grew in popularity in the 1930s and 1940s with mass migration to the cities. For more information on ranchera music, see Broyles-González ( 2002 ). 14 See Chapter 3 for analysis of Pedro Almodóvar’s use of this song. 15 Her rendition of ‘Tú me acostumbraste

. The perils of a historical mass migration are raised in Maria’s accounts of life in a village where so many young men were forced to emigrate to escape poverty-stricken lives. Crossing boundaries, in other words the physical act of crossing or of being faced with a political boundary inscribed in the landscape, is a process that is both symbolically and affectively linked to the topics of ongoing

guy Henry Fonda to affirm the validity of the New Deal, rejecting in the process any less American (i.e. communistic) solutions. As the mass migration of some three million Appalachian people to the mid-Atlantic and mid-Western cities of the 1950s threatened to undermine Cold War pretensions to cultural homogeneity and national stability, moreover, television stepped into the breach: with programmes like The Real McCoys (1957) Americanising the Appalachian in its tale of West Virginia farmers seeking a new life in California. It was a strategy echoed throughout the

newspapers among others, 22 September 2015. Nature matters 107 11  Bulletin of the Atomic Scientists, January 2007: ‘Global warming poses a dire threat to human civilization that is second only to nuclear weapons. Through flooding and desertification, climate change threatens the habitats and agricultural resources that societies depend upon for survival. As such, climate change is also likely to contribute to mass migrations and even to wars over arable land, water, and other natural resources.’ http:// thebulletin 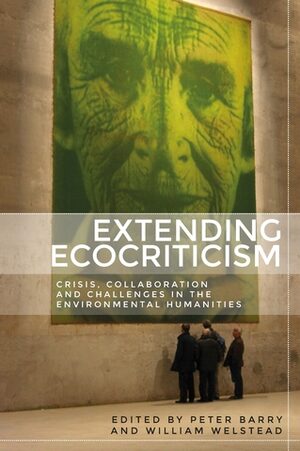 complex, dynamic relationship between Britain’s post-imperial history and the institutional history of public service television. ‘Black’ communities come together in this discussion because of their shared post-colonial histories and the mass migration journeys that many embarked on after the Second World War. These communities have also remained at the forefront of debates about screen diversity, but have also traditionally been under-served as audiences and excluded as practitioners. The collection brings together a range of scholars who insist on foregrounding the

discriminatory ends, or efforts to create a politics of liberation, the ghetto has an iconic role in shaping the representation of African American life. The ‘iconic ghetto’ in Britain The UK is not subject to the same kind of residential segregation as in the USA, although there are patterns of concentration of ethnic minorities in particular locations, based on discrimination. Mass migration of those minorities from the colonies only began in earnest after the Second World War when, owing to the loss of millions of men, Britain was in desperate need of workers. During this

rhythms of the Rastafarian communities that had been flourishing on the island from the 1930s (Bradley 2000 ). Over time, this musical form morphed from ska into rocksteady and eventually reggae (Bradley 2000 ). Reggae was almost exclusively concentrated within Jamaica at first. The country's island status and the low geographical mobility of reggae's ghetto-bound enthusiasts constrained diffusion. Reggae had no means of traversing geographical space. However, mass migration to the UK during the 1950s and 1960s, instigated by a UK government keen to tackle 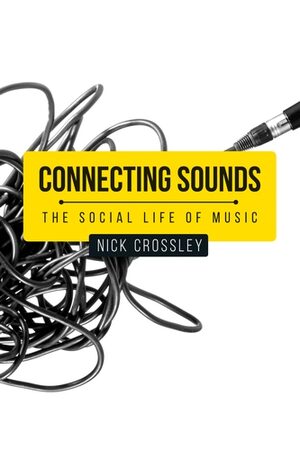