: both public spaces reinhabited by the moving body and the singular bodies composing this process and intervening in public spaces. The ruptured body contracts into itself and releases into a new public sphere, in which 84 84 Dance and politics it is treated with dignity and respect, regardless of the intention of the founder of this movement. One Billion Rising: dance against violence in ethos and practice I invite the founder of One Billion Rising, Eve Ensler, to take centre stage. She discusses the ethos for the movement in her 2013 memoir, In the Body of the World: A Memoir 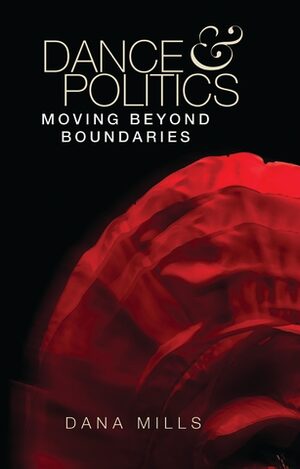