controversy, given its historical roots in Western anthropological traditions. Pat Califia is adamant that the term berdache ‘is not based on a word from any Native American language’ and goes on to note that in the case of the ‘corresponding’ terms Native Americans used (and in some cases, continue to use), ‘it seems the focus is on gender difference rather than on homosexual activity’, the latter having been the main focus of early European observers of Native groups at the time.12 Sara Jamieson notes that ‘The Two-​Spirited individual is neither male nor female, but 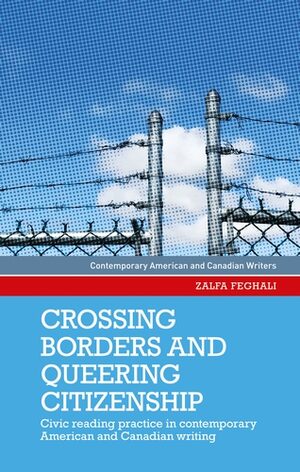 1954–58), for instance, were designed to stage large-scale processions (Till 2005 , 85) as a means of legitimation by acclamation (Nothnagle 1999 ). West German war memorials, by contrast, focused more on victims of persecution whose identity as Jews, Roma and homosexuals among others was more to the fore than their political persuasion. The German Historical Museum The fall of the Berlin Wall

addressed within this offence. Second, gender was included as a basis of persecution, raising concerns among some delegates at the Rome Conference that such a ground would criminalise discrimination against homosexuals. 82 However, whilst the definition of gender in Article 7(3) of the Rome Statute is broad enough to cover discrimination related to socially constructed roles, 83 it is unclear whether this would include discrimination on the basis of homosexuality as persecution. Nevertheless, the impact of gender concerns upon the definitions 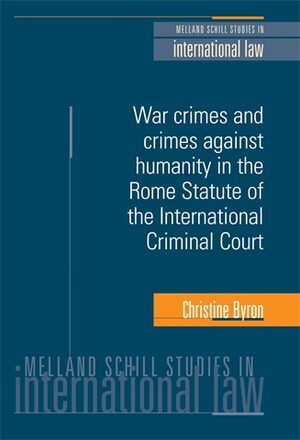 reflect ‘an unsuccessful attempt to combine the different concepts of “sex” and “gender”’. 341 This compromise language was adopted because of the fear of some States that the expression ‘gender’ could render suspect laws criminalising homosexuality, 342 and Sadat suggests that the resulting vagueness in the language used allows both sides to assert that the definition reflects their understanding of the term. 343 However, McAuliffe deGuzman asserts that Article 7(3) ‘represents an acceptance of the view that in applying and interpreting the

the other hand, Lawrence is characterized at times as tormented, sexually deviant, masochistic, mentally unstable, cold-blooded, fascist, vain and childish (Anderegg 1982: 292; Caton 1999: 176). As Macfie (2007: 85) points out: Lean and Bolt, far from identifying Lawrence as the typical, Western masculine hero, and the Arab as the necessarily effeminate other, as the orientalist paradigm requires, actually represent him as sexually deviant (possible a homosexual), a sadist and a masochist, albeit one who succeeds at the cost of his mental stability in transforming

Into the twentieth century
Abstract only
Casper Sylvest

, a young don at King’s College, was clearly in awe of Sidgwick. Dickinson has been described as a sentimental homo­sexual and a sad dreamer who ‘wanted to save humanity’ but was unable to ‘hit the right keys on his typewriter’.46 This is not entirely fair. ­Dickinson did grapple with the real world and its problems and it was when he did so that the spirit of Sidgwick is most clearly present. A Modern Symposium (1908) relayed a conversation between thinly veiled personalities from the recent or contemporary political and intellectual scene in Britain. A central 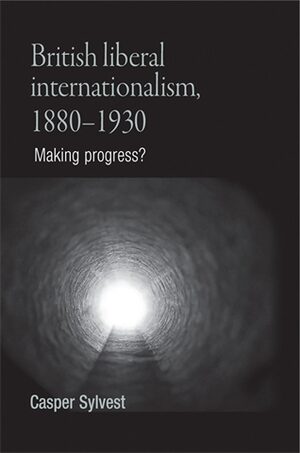 in a particular direction. This role of the courts as ‘policy makers’ is a controversial one. [See also: constitutionalism] Kiessling Affair General Kiessling was a senior officer in NATO headquarters. On the basis of intelligence reports accusing him of homosexuality and thus indicating that he would be a security risk, he was sent into compulsory retirement in 1983 by the Defence Minister of the

This section provides, in the style of a dictionary, details of the political careers of significant West European politicians, especially those who have been head of their country’s government or head of state.