Clear All
Download Citations
Page:12345678910
The Changing Faces of UNRWA
Open Access (free)
From the Global to the Local
Elena Fiddian-Qasmiyeh

Introduction With the UN Relief and Works Agency for Palestine Refugees (UNRWA) having run a deficit almost since the start of its operations in 1950, the US’s decision – as UNRWA’s erstwhile primary funder – to cut its financial support for the Agency is having a significant impact both on UNRWA and over five million Palestinian refugees living across UNRWA’s five areas of operation in the Middle East: Lebanon, Jordan, Syria, Gaza and the West Bank. This article explores UNRWA’s responses to this dramatic cut in funding; more specifically

( Boltanski and Chiapello, 2005 ). Jobs for life, intergenerational career structures, apprenticeships, subsidised canteens, social clubs, sports facilities and company pensions have disappeared. In the mid twentieth century, for the white working class at least, welfarism together with a Fordist employment culture provided a high degree of protection against market forces. Indeed, this was a defining political feature of the West’s racial- and gender-inflected Cold War social-democratic settlement ( Streeck, 2017 ). Over the last two or three decades

Structural fractures, crises, the state and the emergence of Chávez
Abstract only
Barry Cannon

the emergence of chavismo . It will be further argued that Chávez’s emergence signals a polarisation around race and class, with Chávez finding support amongst the poorer darker skinned groups while the opposition support rests in the lighter skinned middle and upper social groups. These divisions are further reflected in discourse emerging from both groups. Economic dependency and sociocultural fractures Most Latin American countries are to some extent or other economically dependent on the export of primary 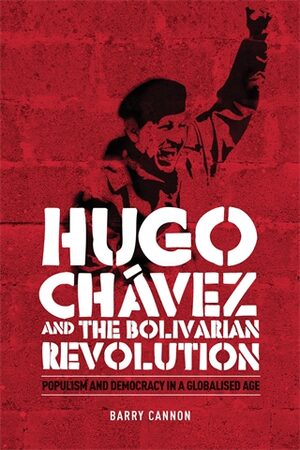 In a 1992 issue of Time magazine, in an article on Turkey, the writer inserted the following “ad” in the middle: Help Wanted Nation to serve as go-between for the Western world and the Middle East and assist in turning suspicion into cooperation. Must be firm U.S.–European ally desirous of still closer ties yet, Islamic in religion and culture, capable of serving as a role model of secularized Western democracy for other Muslim states. Ethnic links with some of those states, booming free 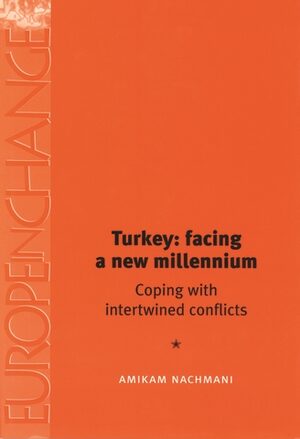 , referring once again to the Fujimori presidency for comparative purposes. The chapter will then end with a number of concluding observations. The consequences and impact of populism Introduction As explained in Chapter 1 , the literature identifies two main consequences of populism in Latin America, one positive and one negative. On the positive side there is, according to some analysts, increased popular participation, and greater assertiveness and organisation of the popular and middle

demonstrations. For Ukraine, the agreement would have had grave economic consequences, but in the eyes of many, especially the urban middle classes, Yanukovich’s readiness to accept a Russian counteroffer was a missed chance to stop the plunder by the oligarchy, by then including the president’s family. As I  argue in Chapter  3, the armed seizure of power on 22 February 2014 occurred on the back of these demonstrations and put state power in the hands of Ukrainian ultra-​nationalists and actual fascists. The EU, which had mediated between the president and the opposition 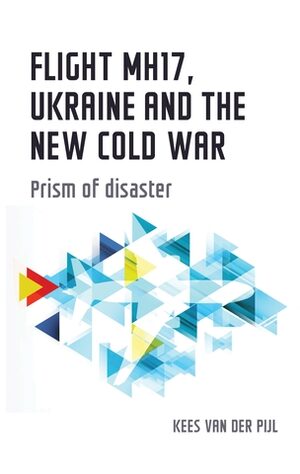 portrayal of woman as the Inessential Other appears strongly cosmopolitan in its universalist aspiration, certain third-wave feminists later charged her with drawing only on her own ‘First-World’, middle-class context (Spelman 1990 ). Furthermore, although Beauvoir might be read as seeking to embolden women to overcome a subordinate sexual identity, her feminist proposal has been thought a ‘masculine’ ideal, and

, such as the domestic industrial classes, the industrial working classes or the bureaucratic and mercantile middle classes. It is interventionist, state-led, and distributivist. 10 According to some, such as Dornbusch and Edwards, and Sachs, these policies historically ignored risks to inflation, balance of payments and debt. As such they were ‘fiscally irresponsible’, leading to the economic crises of the 1980s, the so-called ‘lost decade’ of Latin America which produced zero growth, runaway inflation and huge international debt repayments

Groups as agents of democracy?
Abstract only
Darren Halpin

the UK finds that the rapid growth of environmental and conservation groups, such as Friends of the Earth UK, the National Trust or the RSPB, is explained by the better targeting of the ‘predisposed’ and middle-class because they can afford membership (Jordan and Maloney 1997). In the US, Jeffrey Berry accepts that national citizen groups ‘require no active involvement on the part of their members’, but defends the democratic value of mass-membership citizen groups (1999, 389). He argues that they ‘are an instrumental part of modern American democracy, and they 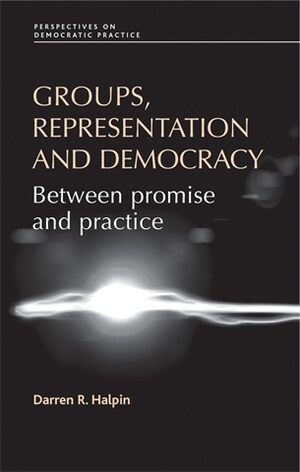 constitution of 1999, codifying the leader/people nexus and establishing an incipient hegemony over the Venezuelan state and much of civil society. This hegemony was strengthened amongst the popular classes as the Chávez discourse became centred on attacking the better-off sectors, but alienated some middle groups who abandoned the Chávez coalition and allied themselves with the elites in outright opposition and eventual sedition, creating an antagonistic political polarisation in the country centring on the figure of the president. ‘Con Chávez