, and social workers charged with recording health and welfare needs. 13 Starting their tour on Armistice Day, the Special Survey provided Hine with the opportunity to apply his full set of photographic skills. 14 The photographs Hine made for the Special Survey were meant to be part fact-finding and part public appeal to build support for ARC peacetime relief and reconstruction projects. To achieve this, Hine applied a different narrative structure than he employed while promoting the ARC’s war relief activities within The Red Cross Magazine . He diverged from

v 4 v Fighting the peace: Two women’s accounts of the post-war years Alison Hennegan Quite early on in the novel Women of the Aftermath (1931) by Helen Zenna Smith (Evadne Price) there is an evocation of the crowds in and around Piccadilly Circus on the first Armistice Day, 11 November 1918.1 The description is an often savage piece of writing, punctuated by the italicised and increasingly ironic refrain, ‘We’ve won the War!’ The narration is torn between disgust, understanding, empathy and rejection of the drunkenness, the crudity and the desperate desire for

The parting of the ways
Abstract only
The Armistice, the silence and Ford Madox Ford’s Parade’s End
John Pegum

rowdy and extravagant frivolity’. He goes on to ask ‘Did they give their lives to make the world safe for saxophones?’5 Forced alliteration aside, the editorial gives vent to a popular feeling. Celebration was an insult to both the sacrifice of the dead and the grief of the bereaved. Ex-servicemen were often in conflict with civilians on Armistice Day anniversaries, sometimes violently so, and the situation could not be permitted to escalate. It was into this climate and with that intention that Douglas Haig wrote to the papers shortly before Armistice Day 1925 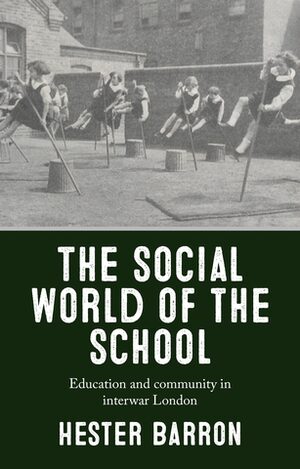 in The social world of the school

veterans might have felt silenced by the war, rendered mute by injury or trauma, by resentment or sadness – or simply unable to speak of certain things.11 The essays in this book trace that sense of being silenced – as well as the opposite, feeling driven to speak out – in the decade or so after the Armistice. In Britain, the silence of the 1918 Armistice was translated into the silence of Armistice Day (later Remembrance Day). As Adrian Gregory explains in The Silence of Memory, the communal silence on v4v Introduction 11 November was an invented tradition which was

coming conflict. Mass Observation (MO) surveyed people’s thoughts and feelings on Armistice Day in 1937 and 1938, and their findings demonstrate the ways that memories of the Great War and anxieties about a future war combined to produce a widespread belief that losses would be high, and would be spread between military and civilian victims. MO, observing reactions to Armistice Day in ‘Worktown’ (Bolton), found that, for many, thoughts about past and future wars were interwoven. Asked what he had been thinking about during the two-minute silence at 11 a.m., an ex 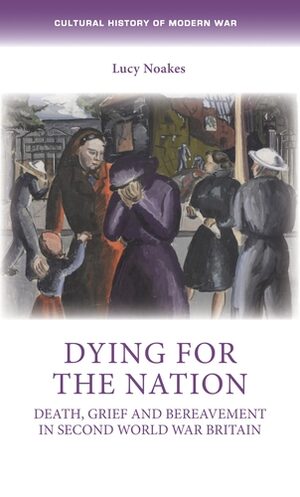 recording and the work, though I did not let on, and thus became, from that moment, part of the conspiracy. It was his own Elegy.16 The fact that such an unlikely lecture was included in the college’s programme is highly suggestive. Howells, as one of the generation faced with commemorating war, had consciously contributed to the development of a genre of mourning music that moved far beyond the traditional Requiem Mass. Initially, the impulse had been to celebrate 11 November, rather than transform it into a memorial.17 The dances and parties celebrating Armistice Day

’, and ‘he will not grow old as they that are left grow old. • 244 • ﻿Remembering: remembering and commemorating the dead of war He sleeps with the brave’, both adapted from Lawrence Binyon’s 1914 poem ‘For the Fallen’, read each year at Armistice Day ceremonies, was inscribed on the headstones of many of those buried at Bayeux cemetery in Normandy, France and Kohima cemetery in India. Like many others, the next of kin of Private Dennis Lord, also buried at Bayeux, chose a verse from Rupert Brooke’s 1914 ‘The Soldier’: ‘There is some corner of a foreign field that is