Clear All
Download Citations
Page:1234567891011 ...
The European Union
Abstract only
A force for peace in the world
Bertie Ahern 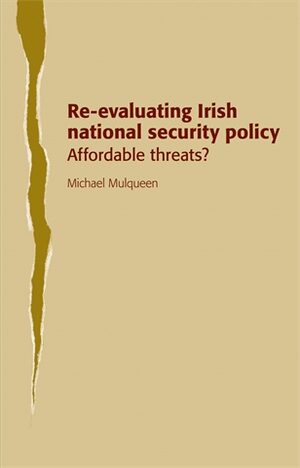 4 Tribunals of inquiry and the politics of corrupt influence At no time during our meeting were any favours sought or given. Ray Burke, 15 September 1997 Payments for no political response Fianna Fáil was the big winner in the 1997 general election, returning with 77 seats, an impressive gain of 9 on its 1992 showing, albeit on a similar overall percentage of the vote at 39.3 per cent. With the 4 seats won by the PDs, the two parties negotiated a programme for government and were supported by a number of independents. Bertie Ahern, so cruelly in his own mind

Republic of Ireland in Northern Ireland affairs.64 Throughout the suspension of devolution after 2002, the British and Irish governments operated a form of joint stewardship over Northern Ireland. In January 2006, amid frustration over the lack of agreement between the Democratic Unionist Party and Sinn Féin, Tony Blair and Taoiseach Bertie Ahern issued a joint statement: ‘[W]‌e are conscious of the responsibilities that the Governments bear. We are fully prepared to exercise those responsibilities. However we are convinced that those best placed to lay the foundations 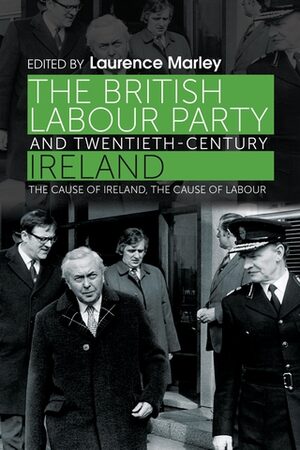 . Haughey survived until January and Reynolds decisively defeated Mary O’Rourke and Michael Woods in the subsequent leadership election on 6 February 1992, taking sixty-one of the seventy-seven votes. Critical to the ease with which Reynolds swept to power was the decision of Haughey-loyalist Bertie Ahern not to contest the election. Though only forty years of age, Ahern was a veteran of six successful parliamentary election campaigns and had replaced Reynolds as Minister for Finance when he resigned from the cabinet to challenge Haughey. Ahern decided to master his newly

the UK, the change of government that occurred in 1997 did not herald a significant break with either the style or substance of what had come before. The transition from John Bruton’s Fine Gael-Labour-Democratic left government to Bertie Ahern’s Fianna Fáil-Progressive Democrat government was, in terms of European policy at least, marked by overwhelming continuity. With hindsight Ireland’s acceptance into the first wave of entrants for the new single currency in 1999 probably marked the high watermark of Ahern’s European policy. Yet it also

As two of the longest-serving prime ministers in Europe, Tony Blair and Bertie Ahern had a profound impact on both the national and European stage. Their decade in power coincided with perhaps one of the most tumultuous periods of European integration, with no less than two successful rounds of treaty reform, a stalled Constitutional Treaty process, and two ratification crises. This book sets out to explore the way in which both leaders responded to the demands and opportunities of European Union (EU) membership by profoundly reshaping

Mechanisms of coordination refer to those ‘horizontal’ processes that embed strategic networking in regularised practices, facilitate and structure interaction, and create relationships of mutual interdependency. They include formal structures of decision making and coordination (such as standing committees), as well as informal processes of consultation and communication (for example through ad hoc meetings, circulation lists or correspondence). Within the European Union (EU) network, these mechanisms are critical for coordinating policy across departmental boundaries. The chapter first provides an overview of horizontal networking within the EU network immediately after accession in 1973 and how it evolved through to 1997. It then explores its development during the administrations of Tony Blair and Bertie Ahern, using the 2004 and 2005 EU presidencies in Ireland and the UK as comparative case studies of the particularly elaborate mechanisms that are put in place for its duration.