consisted of Denis Forman, the poet and critic Paul Dehn, Gavin Lambert, the head of BFI publications, and the documentary filmmaker Basil Wright. Broughton described his situation to Duncan: ‘This is a little like falling into a fairy tale full of good fairy godfathers; it will be nice if it is not just a dream. I cross fingers daily.’17 The film was made with the assistance of two of the future voices of the British ‘free cinema’ movement, Lindsay Anderson and Gavin Lambert. In a number of articles written for the BFI’s mouthpiece Sight and Sound and the film journal 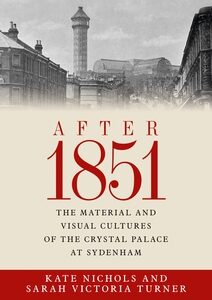 British film scene of the 1960s: that is, the period when Clayton’s directing career began to develop. Clayton had come to prominence with Room at the Top , around the time of the British ‘Free Cinema’ movement (involving directors like Reisz and Anderson) and immediately prior to the so-called British ‘new-wave’ films of the early 1960s from directors such as Tony Richardson and John Schlesinger. The impact of Clayton’s film