been working would have been shown to be false’ (Dixon, 2008: 128). This policy failure was intensified by the fact that there was little agreement within British policy-making circles as to what could be put in its place. As Harold Wilson recorded in his memoirs, after the collapse in 1974, ‘while it may have seemed negative, almost defeatist, the Government inevitably had no new proposals for the future of the Province. The initiatives taken at Darlington, and Sunningdale, the policies of the Heath government and of our own had reached a dead end. No solution could 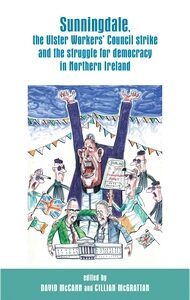 8 Competition and pressure: British policy integration Britain has sought to integrate environmental concerns into policy decision-making at all levels. To this end, the ﬁrst environment white paper introduced two institutions which would ‘ensure that … environmental issues are fully weighed in decisions’. One was the Cabinet Committee for the Environment, chaired by the Prime Minister. This was later replaced by the Ministerial Committee on the Environment, chaired by the Leader of the House of Lords instead of the Prime Minister. The other was the

needs coincided with conditions in the dominions which favoured a large incursion of British subjects. This signal, which was being sounded in the late 1920s, was heard loud and clear by British policy makers during the severe depression of 1929–33. Similarly, it emerged that these same British policy makers were becoming increasingly sensitive to the dominions’ viewpoint regarding British immigration and 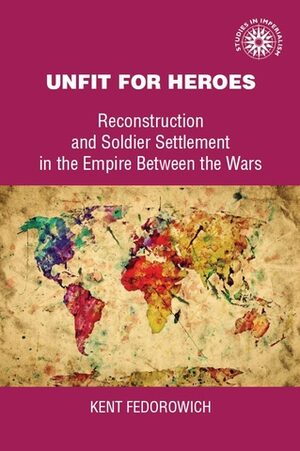 The international context of Hungarian transition, 1989
Abstract only
The view from Budapest
László Borhi

according to Giscard ruled out even Austria’s entry. 59 Meanwhile, earlier, in July 1989 Mitterrand had told Bush that ‘the Warsaw Pact might have to exist to the end of the century for stability’.60 British responses Alongside France, Britain was the architect of the inter-war order in Central Europe. London had sought to balance the French presence in the McDermott and Stibbe, The 1989 Revolutions.indd 123 28/03/2013 10:42:18 124 The East European revolutions region and had tried unsuccessfully to identify a state on which to build British policy but soon became

later explained: ‘That would have reverberated through other elections. It was a no-win situation. We would have drowned in the deluge … [and] become one more victim of British policy.’8 But by abstaining from these critical contests, the SDLP allowed the emergence of a serious political challenge. The Provisionals, surprising themselves as much as the British government, discovered that they had significant electoral support amongst the Catholic community. Seeking to build on this, the movement’s political wing, Sinn Féin, subsequently announced that it was willing 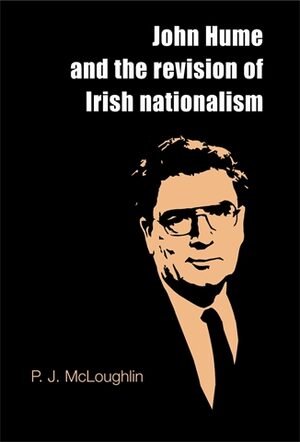 opening of the Scottish Parliament but can be traced back to the early postwar period – a period when, for political and economic reasons, Britain was battling to retain at least the shadow of the British Empire while coming to terms with the fact that the substance was on the brink of disappearing. At that time, British policy-makers sought to use the myth of a single, universal Britishness as one means