, with their barrel-vaulted dungeon-like basements for the holding of slaves until their embarkation for the Atlantic middle passage, their tunnels leading to the beach and their iron gates.5 These West African forts are therefore emblematic not only of intercolonial violence but also of 52 Militarisation, mobility and the residencies of power the violence and human degradation of enslavement. At the other end of the trade, in the Caribbean islands, the destruction of indigenous populations and of pre-Columbian natural environments proceeded at enormous speed in what

two-week-long cricket tours and tournaments in England and numerous Caribbean islands, including Antigua, Barbados, Grenada, St. Lucia and Trinidad. I formally interviewed (digitally recorded and transcribed verbatim) 29 players, and held dozens of informal interviews with former players, supporters, team managers, tournament administrators and MCSC members, including members of the teams that came to play against the 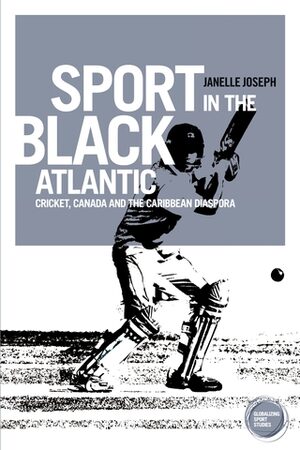 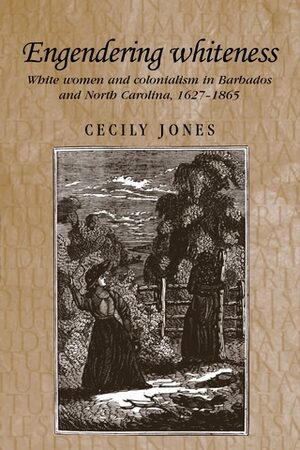 Margaret Atwood’s thriller Bodily Harm ( 1998 [1981] ). While the two novels omit any direct reference to a specific country, they speak strongly to the particularity of the smaller Caribbean islands. Finally, I read two political memoirs by Prime Ministers of St Vincent for what they reveal about the frontier: that of James ‘Son’ Mitchell, Prime Minister from 1984 to 2001, and the other by his successor, Ralph

_Gerrard_Childhoods_Printer.indd 119 02/04/2014 10:39 120 Black Saturday Schools, 1967–90 to England from either West Africa (Andrew and Daniel), or one of the Caribbean islands (Sophie, Edward, Martin and Nelson). Of these, most arrived as university students (Edward, Martin, Daniel and Andrew), but Sophie and Nelson arrived as workers. Alison, a white British woman, became involved in the BSS movement in the early 1970s through her involvement in anti-racist campaigns and her work in the charity and not-for-profit sector. Many of these first-wave activists are still involved in black activism 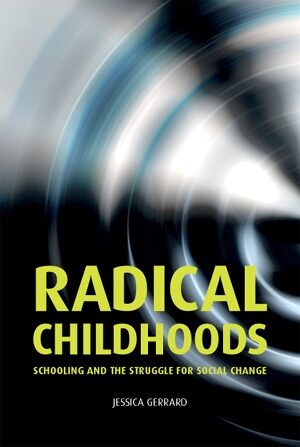 the serial killer that competing versions of essentialised American identity (themselves the figurations of structural trauma) would battle it out to the bloody end. Thus adopting foreign and domestic policies that in Eric Hobsbawm’s words ‘can be understood only as an attempt to wipe out the stain of humiliation’8 imparted by the United States’ ideological and military defeat in Vietnam, Reagan would repeatedly make ‘gestures of military power against sitting targets: like the invasion of the small Caribbean island of Grenada (1983), the massive naval and air