(Hamblings of Cecil Court, Walkers and Holtzapffel of Goodge Street in London; Tyldesley & Holbrook in Manchester). A lifetime later, few among these names mean anything outside the auction room. In the late forties even ubiquitous Ian Allan expanded from book and magazine publishing to model railway retailing, with a one-third share in Allan Brett Cannon (note: ABC) shops in London and Brighton.90 Some proprietary model railway manufacturers (Meccano and Lines Bros most notably) were considerable enterprises, industrial barracudas. In their wake swam a shifting swarm of 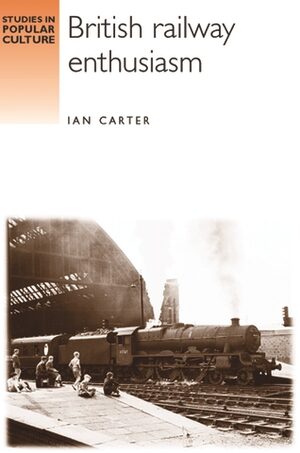