10 Central and eastern Europe paul g. lewis The passage of over ten years since the first fully competitive elections should have succeeded in putting the progress of democratization in post-communist Europe into clear perspective. By now we might expect to have a reasonably firm comprehension of how far democratization has proceeded, why – if its achievements are differentiated – it has gone further in some countries than others, and which events and processes have driven democratic change. The looking-glass of democratization studies should in this sense have

1 The collapse of communism in Eastern Europe: origins, processes, outcomes Kevin McDermott and Matthew Stibbe The 1989 revolutions in Central and Eastern Europe The collapse of communism in Eastern Europe ‘People think of history in the long term’, comments the narrator Nathan Zuckerman in Philip Roth’s novel American Pastoral, ‘but history, in fact, is a very sudden thing’.1 While Roth was referring to the social upheavals in the USA in the late 1960s and early 1970s and their impact on the town of Newark, New Jersey, when he wrote this, it might equally

For a book on collective security in Eastern Europe, it makes perfect sense that the primary focus should be on NATO and matters of military defense, or hard security. It is also necessary to consider, however, the security role of the EU, to which many of the states of this region belong, and most of those who do not would like to. This despite the fact that the EU at present, and

This chapter will center on the experience of the Eastern European states in the period preceding the fall of communist rule during the four decades of the Cold War (1948–89). Because communism, especially “late” communism, represents the immediate background to the countries’ current military and defense policies, it is important to discuss this period in some detail. As 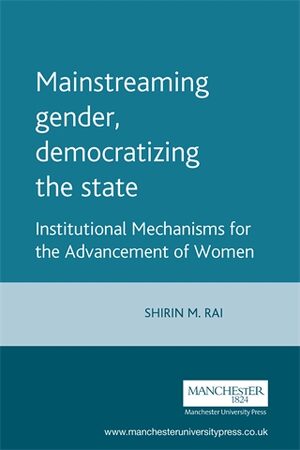