4 Labour and socialism during the First World War in Bristol and Northampton Matthew Kidd Over the last thirty years, formerly dominant interpretations of British political, cultural and social history have come under sustained attack from a diverse range of ‘revisionist’ scholars. This historiographical vanguard has, to varying extents, drawn attention to the enduring prevalence of populist political attitudes and trans-class social identities in early twentieth-century Britain. While this revisionist challenge has provided a valuable corrective to stage

A stronghold of liberalism? The north-east Lancashire cotton weaving districts and the First World War
Abstract only
Jack Southern

5 A stronghold of liberalism? The north-east Lancashire cotton weaving districts and the First World War Jack Southern The First World War fundamentally altered the cotton ‘weaving belt’ areas of Lancashire and was, despite a temporary reprieve in 1919/20, to spell the start of a slow, painful, economic and social decline. The disruption of trade arising from the war ultimately commenced the transformation of an area that prided itself on its independence and ability to ‘make’ money, to one that by the 1930s many operatives and owners looked to escape. As a

10 Irish Labour and the ‘Co-operative Commonwealth’ in the era of the First World War Marc Mulholland This chapter takes a long-run view of attitudes to socialism in Ireland before, during and immediately following the First World War. In doing so, it highlights the specificity of the Irish form of socialism in the idea of the ‘Co-operative Commonwealth’. To begin with, then, we should note that from its origins in the mid-1820s until the 1870s, socialism as it developed in Europe was overwhelmingly an anti-statist ideology. It envisaged future society as based

dented. Kathleen Canning has lamented the lack of scholarship exploring the significance for the post-war gender order of the transformations in women’s lives wrought by the war, though Benjamin Ziemann has challenged the appropriateness of the word ‘transformation’, an indication that the war’s legacy for women in the Weimar Republic is contested. 5 In general, historians divide into three schools of thought over the impact and legacy of the First World War on women’s role in German society: some see the Great War as a catalyst for change, some believe it merely 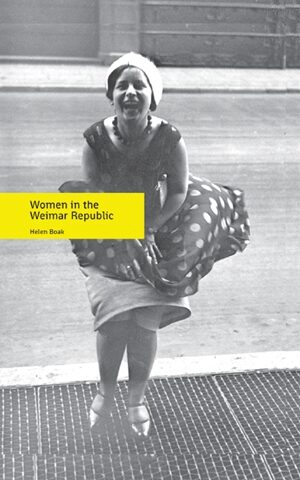 8 Revolutionary politics and the First World War Therefore, being one of those individuals who have a trick of gravitating towards a minority, I find myself doing my little best in the direction of inducing British trade unionists to help their suffering comrades in Russia. Difficult though, at this terrible time, the task may be, I am encouraged by the thought that this organised British working class movement for their relief will help to strengthen that world-wide solidarity of Labour – the one great weapon with which the workers in any country can 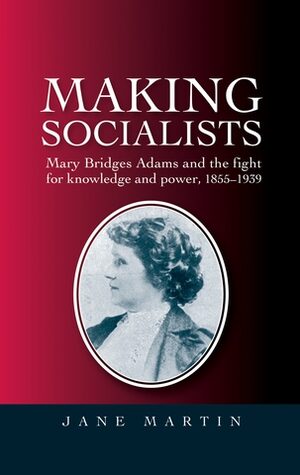 ‘Industrial unionism for women’
Abstract only
Ellen Wilkinson and the unionisation of shop workers, 1915–18
Matt Perry

Wilkinson herself made). Thus, similar objections greeted substitution in the Co-operative Movement and dilution in engineering. The AUCE’s rival, the National Amalgamated Union of Shop Assistants, Warehousemen and Clerks (NAUSAWC, or the ‘Shop Assistants’ Union’), rejected the notion of equal pay for substituted labour, instead calling for 75 per cent of male wages.10 There was not even a consensus among 128  Labour, British radicalism and the First World War Labour women in favour of equal pay. On 28 July 1917, Wilkinson attended the Standing Joint Committee of Women