The ‘official’ story of film noir, enshrined in Raymond Borde and Etienne Chaumeton’s seminal Panorama du film noir américain (1955), and subsequently endorsed by both French film history and accounts of American film noir, resolutely leaves French cinema out of the picture, dismissing any possible influence. The ‘dynamism of violent death’, the ‘strange, oneiric’ 1 atmosphere and 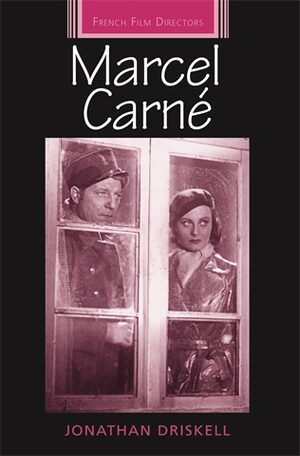 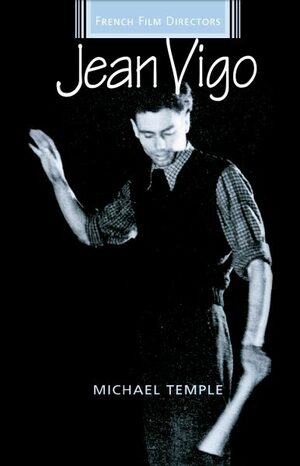 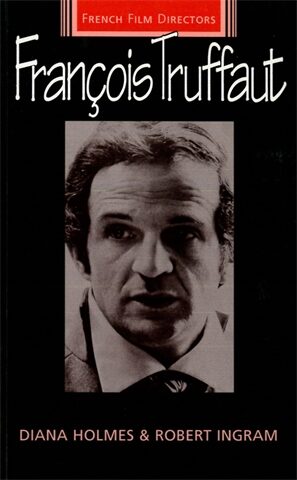 , shot in black and white and adopting a narrative voice-over (in the case of the latter two works), the films hark back to the apogee of French film-making, the late 1950s and early 1960s. Garrel’s career trajectory provides an interesting point of comparison with that of his friend Chantal Akerman, who committed suicide in 2015. Following an underground period in the 1970s, Akerman, like Garrel, entered a more mainstream phase, making larger-budget works such as Golden Eighties (1986) and Un Divan à New York (1996). Akerman continued, however, to integrate 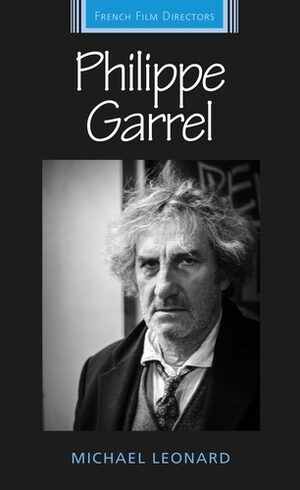