This book presents a history of local government in Britain from 1800 until the present day. It explains how local government in Britain has evolved from a structure that appeared to be relatively free from central government interference to, as John Prescott observes, ‘one of the most centralised systems of government in the Western world’. The book is an introduction to the development of local government in Britain but also balances values and political practice in relation to the evolving structures to provide a theory of the evolution of the system. It analyses local government prior to 1832 and its subsequent development into the uniform two-tier structures of the twentieth century. The book argues that the emergence of a ‘New Liberal’ national welfare state and, by the 1920s, the growth of the Labour Party, created pressures within central government to control local governments. This has led, post-1945, to the creation of larger, less-local units, and to further restraints on local autonomy, as electoral competition among National Parties to offer better public services and local economic growth ensures that national leaders cannot leave local authorities to administer to local needs as they see fit. The conclusion compares the development of British centralism with the pattern of central–local development, as well as the relative conservatism in re-structuring the systems in the United States and France. 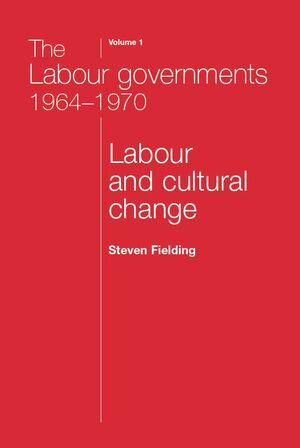 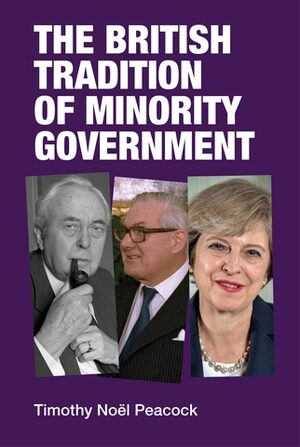 1 Local government before 1832 There is little left of the Roman administrative legacy for the provinces of Britain. Towns were established under Roman practice as coloniae and municipium for retired soldiers who were granted citizenship of the Empire.1 Other townships, civitates, established by Britons were recognised as following local tribal laws:2 ‘A large measure of local government was conducted by the British themselves with official supervision and encouragement.’3 All that remains of the Roman legacy are some of the towns themselves, including London 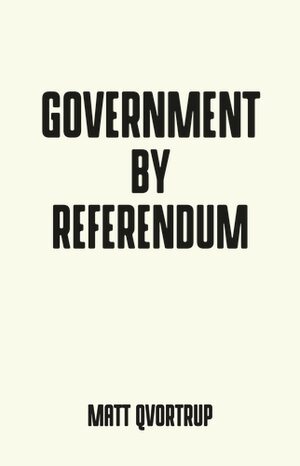 This book is a series of 'remarks' and 'sketches', which together form a mosaic to show how the use of the referendum followed a strict, almost Hegelian pattern of the 'unfolding of freedom' throughout the ages. It outlines how referendums have been used in Britain and abroad, presenting some of the arguments for and against this institution. The book commences with an outline of the world history of the referendum from the French Revolution to the present day, and then discusses the British experience up to 2010. The book examines the referendum on European Economic Community membership in 1975, considering the alternative vote referendum in 2011 and the referendum on Scottish independence in 2014. Next, the United Kingdom European Union membership referendum in 2016, especially the campaign leading up to it, is discussed. After the analysis of the Brexit referendum, the book touches on the Maltese referendum on divorce in 2011. It summarises some of the trends and tendencies in the use of the referendum internationally, highlighting that Britain is not a unique case in holding referendums. The book shows that, notwithstanding the general assumptions about referendums, these are not usually associated with demagogues and populism, but the referendum has tended to be used as a constitutional safeguard. However, in Britain, a country without a formal written constitution, these safeguards were not in place. For the referendum to work, for this institution to be a constitutional safeguard, it must be a people's shield and not the government's sword.

Municipal government to its zenith
Abstract only
J. A. Chandler

4 Municipal government to its zenith The 1835 Act enabled but did not compel industrial towns to establish municipal corporations let alone develop the publicly owned infrastructure that by 1900 made the governments of the larger cities such as Birmingham, Glasgow or Manchester into complex bureaucracies closely intertwined with the commercial and social life of their communities. The status and influence of the great industrial towns were signalled by the magnificence of the town halls built as clubs for the industrial and commercial elites who comprised the 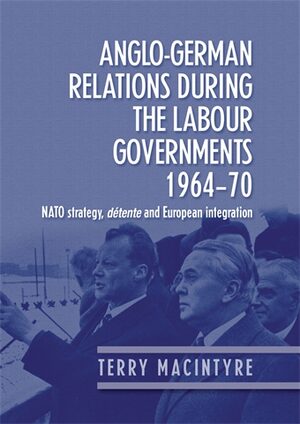 Accounting for the evolution of local government in Britain
Abstract only
J. A. Chandler

13 Accounting for the evolution of local government in Britain There is no single factor that accounts for the distancing of the British system of local government from that of France or the USA. The evolution of the British system can be explained as an accretion of changes that have accumulated over the last 200 years and most significantly between 1900 and 1920. In 1832 the structure of sub-national government in Britain, although by no means a replica of the system in France or the USA was, nevertheless, far more comparable than is the case 175 years later

Political systems are shaped by the societies in which they function. For this reason, it is helpful to know something about the historical, geographical, social and economic settings against which they operate. It is also helpful to understand something of the values and ideas which have mattered and continue to matter to those who inhabit any individual country. This book examines the background factors that help to shape the way in which political life and processes operate in Britain and America. In particular, it examines the similarities and differences in the political culture of the countries. Constitutions describe the fundamental rules according to which states are governed, be they embodied in the law, customs or conventions. Liberties and rights are of especial concern in liberal democracies, which claim to provide a broad range of them. The book examines the protection of liberties in both countries, in particular the right of freedom of expression. In advanced Western democracies, the media perform a major role. The book deals with the impact on political life of the two major mass media: the press and television. Elections are the main mechanism for expressing the public's collective desires about who should be in government and what the government should do. The book examines a number of issues about the functioning of elections in two democracies, looking at the electoral system, and the way in which voters behave and the influence upon their voting.