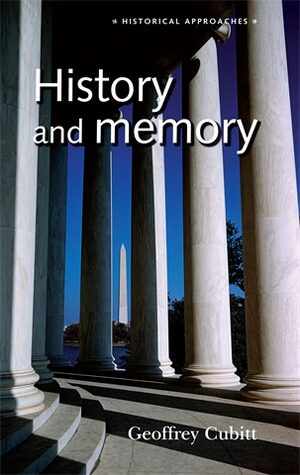 History The necessity of history. You need to have the sense of the history of the cinema even if you know it only imperfectly so that every shot you take, every cut you make has the sense of the presence of the past and that sense of the past is what constitutes it. This work, a work Godard calls ‘documentary’ has been lost or abandoned and the American cinema is particularly guilty of that. Alain Resnais’s Nuit et brouillard (1955) opens, in colour, on the ruins of Auschwitz and Majdanek. Colour is the sign of the present. The ruins are traces of a past, a

Communicating your research can feel like a new discovery. Many of the researchers we meet have found that their passion to engage and to discuss their subject matter has emerged as a mainly solo pursuit, perhaps inspired by a passionate colleague, favourite television programme or an exhibition visit that occurred by chance along the way. This can leave many researchers unaware that the communication of research to others and their engagement with it has been a long-standing issue within research professions. The history of communicating research is 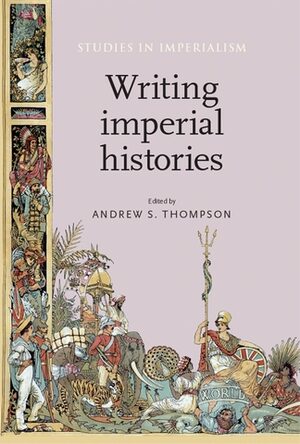 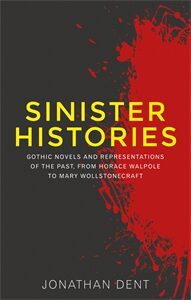 Sinister histories
Abstract only
Gothic novels and representations of the past, from Horace Walpole to Mary Wollstonecraft
Author: Jonathan Dent