2444Ch10 3/12/02 10 2:04 pm Page 248 Brigid Laffan Ireland: modernisation via Europeanisation Introduction: EU membership as part of the National Project Membership of the European Union since 1973 represented for Ireland the achievement of a roof or a shelter for its national project of modernisation. Following a re-assessment of Ireland’s economic policy in 1958, when a decision was taken to pursue external-led economic growth financed by multinational investment, membership of the large European market with its CAP became highly desirable. Economic

5 Ireland: ‘vulnerable fathers’, invisible fatherhood Introduction This chapter investigates the extent of American or Swedish influences on the social politics of fatherhood in the Republic of Ireland. The chapter begins by reviewing the introduction of the Liable Relative Provision (LRP) under Part III of the Social Welfare Act (1989) as a way of recovering ‘some or all of the social welfare issued to the One Parent Family Payment recipient concerned’ (Department of Social, Community and Family Affairs, 2000:106). The chapter locates the Irish variant of the

2 Ireland: political, economic, and media systems This study commences with the 1969 general election, which saw a generational change in Irish politics. Three years earlier, in late 1966, Seán Lemass resigned as Taoiseach and leader of Fianna Fáil. Lemass had been one of the revolutionary generation, who became prominent in the War of Independence (1918–22) and a founding member of Fianna Fáil in 1926. His successor, Jack Lynch, was a popular sporting figure and an experienced but cautious minister. The main opposition party, Fine Gael, also saw a leadership 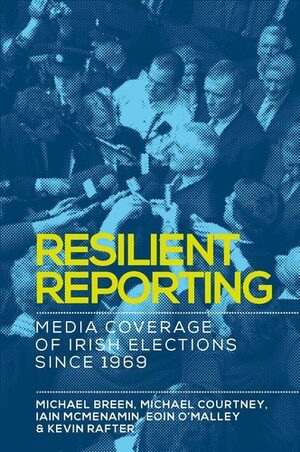 Introduction Ireland was the second country to ask for a bailout. This is an interesting case study, insofar as the country is different from the Southern European bailed out countries in a number of significant respects, particularly with regard to the distinct causes of the national crisis, the broader socio-political context and the extent of its subsequent recovery. A first important difference is that of the growth model: whereas Southern European countries were aligned to a demand-led growth model, Ireland had been 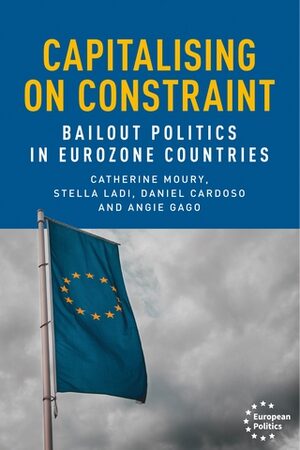 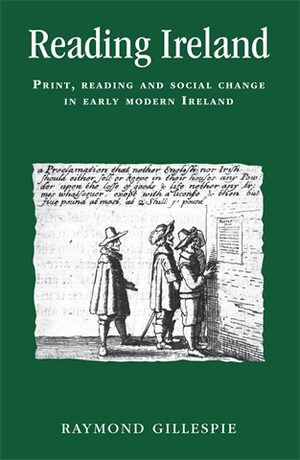 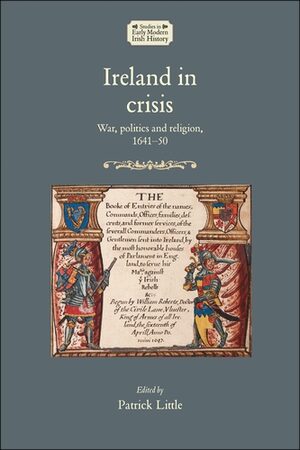 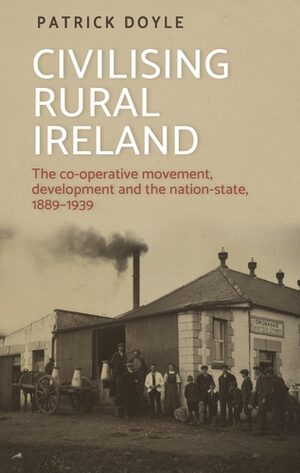 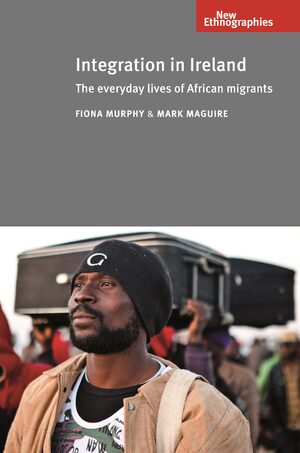