Hunger and cannibalism
Abstract only
James Hogg’s deconstruction of Scottish military masculinities in The Three Perils of Man, or War, Women, and Witchcraft!
Barbara Leonardi

• 6 • Hunger and cannibalism: James Hogg’s deconstruction of Scottish military masculinities in The Three Perils of Man or War, Women, and Witchcraft! Barbara Leonardi The anonymous reviewer of the Monthly Censor, feeling rather uncomfortable with the depiction of the violence of war in The Three Perils of Man (1822), claimed that James Hogg did more to disgust us with that abominable species of border warfare, which historians are glad to pass over with brevity, or in silence, than any of his contemporaries. In fact he has entered, with such appalling

marker. A central text for any study of the Gothic double is James Hogg’s The Private Memoirs and Confessions of a Justified Sinner (1824). The novel’s complex plot hinges around Robert Wringhim, who is haunted by a mysterious double, the devilish Gil-Martin. Events in the narrative are shrouded in ambiguity and we are never quite sure whether Gil-Martin simply incites Robert to murder his own 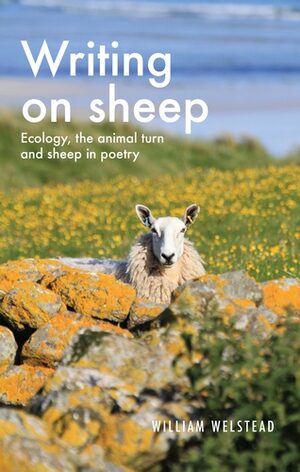 British propensity for macabre fictions. Such an approach has proved compelling and productive (although David Pirie, its main exponent, errs in referring to an English gothic tradition when so many of the major gothic writers are either Irish – Stoker, Charles Maturin, J. Sheridan LeFanu – or Scottish – Stevenson, James Hogg), 2 and it is certainly true that many of Fisher’s films from the 1957–1962 years – notably The Curse

Sheep and contested land use in Scotland
Abstract only
William Welstead

, close-set at base, curve back and out. [Scottish Blackface ewes are horned] (22) Gillies could be reporting back to fellow borderer Sir Walter Scott in the style of James Hogg. Archie has bred this flock through careful selection of which ewe lambs to keep and by his choice of rams at the autumn sales. The first line of the last stanza makes the point: ‘The ram is half the flock’. The next poem, ‘Hill lambing’, is ‘in homage to John Berger’, which seems appropriate in a collection about

portrayed, one that is phallocentrically ‘made not born’, manufactured by ideas and grotesquely devoid of an ‘ethic of care’. In this damning portrait of tyranny and despotism, Scotland stands out as a beacon of imaginative and intellectual freedom for women. Banks and Gray Drawing strategically on Shelley’s Frankenstein and such other classic Gothic works as James Hogg’s chillingly modern psychological portrait, The Private Memoirs and Confessions of a Justified Sinner (1824), Iain Banks’s 1984 succès de scandale

literature, a disjunctive fusion of violent force with carefully calibrated and organised literary form from which emerges a distinctive grotesque play with improbable possibilities and ingenious inversions and reversals, as found in The Bridge (1990b, first published 1986). The grotesque provides a theoretical model capable of investigating both the principal narrative energies and the controlled structures of Iain Banks’s fiction, acknowledging his place within the Scottish literary tradition and its interest in the grotesque, from James Hogg to Alasdair Gray. Chapter 6 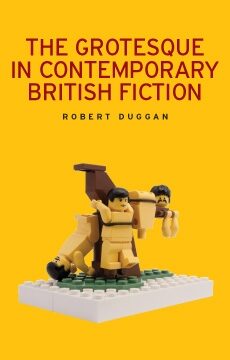