5 Renaissance Dublin and the construction of literary authorship: Richard Bellings, James Shirley and Henry Burnell Marie-Louise Coolahan That quintessentially Renaissance literary project – the ­humanist ­dialogue translated – was apparently undertaken in Dublin in the early 1580s by the colonial administrator and writer Lodowick Bryskett. Not published until 1606, Bryskett’s A discourse of civill life (adapted from the Italian Giambattista Giraldi Cinthio’s Tre dialoghi della vita civile of 1565) was careful to represent its author at the centre of another

Most of the extant drama from the Caroline professional stage is not tragic in genre. Of the major Caroline professional playwrights – Ben Jonson, Richard Brome, John Ford, Philip Massinger and James Shirley – the surviving plays are predominantly comedy and tragicomedy. Nevertheless, Massinger, Shirley and John Ford did write some tragedy for the Caroline stage amid comic and tragicomic writing, presenting tragedies of power in Massinger's The Roman Actor (1626) and Believe as You List (1631), domestic tragedy in Ford's ’Tis Pity She

differentiation of herself as artist (the subject position) from her self as trope and theme for the male artist (the object position)’.8 James Shirley’s (1596–1666) short poem ‘To a Lady Upon a Looking-Glass Sent’ (1646) concentrates on the mirror’s association with self-love and pride: its speaker advises the young lady on the appropriate use for the mirror that MUP_Smith_Printer.indd 187 02/04/2015 16:18 [Image not available in this digital edition due to restrictions from the rights holder] 10 Sofonisba Anguissola, Self-Portrait (1554), Kunsthistorisches Museum Vienna

person had inherited, at the same time, the sovereignty of England, Scotland and Ireland. Charles himself sought to stress continuity. He invested heavily in James’s funeral service, at which he assumed the role of chief mourner. As James Shirley’s poem ‘Upon the Death of King James’ (II.2 below) indicates, the elaborate and novel funerary rites attracted considerable interest, perhaps at the expense of the new king’s own accession ceremonies. The fact that negotiations for Charles to marry Henrietta Maria, daughter of Henri IV of France, were reaching a successful 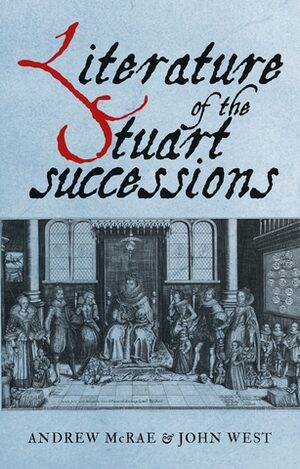 known to have been performed for a diplomat during the commonwealth period follows the Stuart convention of printing a brochure through which the physical entertainment can be remembered. James Shirley’s Cupid and Death was performed and first printed in 1653. Thomas Jordan’s Cupid his Coronation was performed the following year in a non-court setting, but the state papers are frustratingly silent about these entertainments.8 Unlike their Jacobean and Caroline predecessors, commonwealth ‘court’ masques do not appear to be well documented. Cupid and Death is thus of 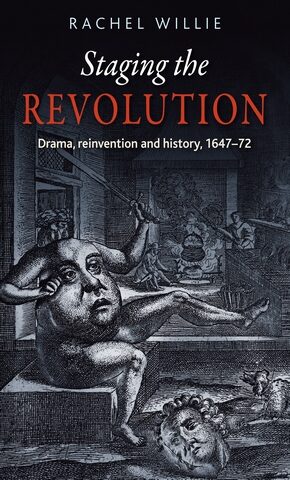 Beauty and the fish
Abstract only
Silvia Granata

, and economic discourses that did much to foster the hobby, endowing it with further resonance and meaning. However, I also suggest that such density of expectations might have contributed to the demise of the vogue, as early enthusiasts often put too much weight on it. A reading of James Shirley Hibberd’s The Book of the Aquarium (1856; 1860) allows us to explore the tension between the status of the tank as a commodity and its ambiguous nature as an object whose purpose was to contain living (and particularly fragile) beings. The second part of the chapter 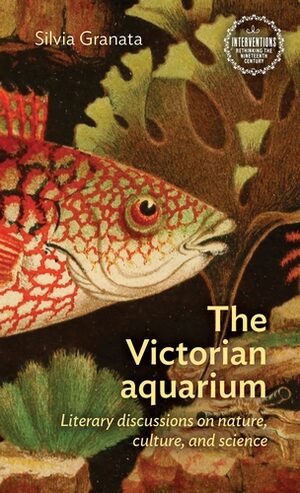 Burlesque or neoplatonic? Popular or elite?
Abstract only
The shifting value of classical mythology in Love’s Mistress
Charlotte Coffin

’s Mistress , including its relationship to Heywood’s earlier Ages , contemporary pageants, and masques. Comparison with James Shirley’s Triumph of Peace , which was performed in February 1634, suggests that Heywood may have drawn inspiration from his rival’s innovations. Through these arguments, my purpose is to displace the problem of courtly versus popular culture – or art versus ignorance as

character promises to besiege a woman with songs and sonnets, ‘that she shall surrender for her own quiet’. In James Shirley’s Example (1637), 11 the playwright mentions the hundreds of sonnets written per year: You come to turne and winde this Ladies fancie