.1 ). ‘Gothic’ was subsequently a designation employed originally by Renaissance artists to refer to Medieval architecture. I begin my consideration of Gothic art and architecture starting in France in the early twelfth century and continue my discussion with the work of Carlo Crivelli and Jan Van Eyck, painters of the Late Gothic period in art. As Fred Botting writes, politicians in Britain from the mid

context for maps and cartography. Bartolomeo Facio, the fifteenth-century Italian writer and humanist, saw a map made by Jan Van Eyck for Philip the Good, now lost and known only through his description from around 1456: There is a circular representation of the world painted by him for Philip, prince of the Belgians, and it is thought that in our own time no one has made a more perfect work. It is not only possible to see the location of various places and continents on it, but to measure the distance between them.5 Elizabeth Dhanens argued that Van Eyck’s map was

similar set of concerns. Finally, it should be emphasised that ekphrastic poems should be able to work independently of the image concerned, which is not usually printed alongside the poem. Sometimes the image will be a familiar one, like The Arnolfini Portrait by Jan van Eyck, used in Paul Durcan’s ‘The Arnolfini Marriage’ (discussed later), which many readers will be aware of in their mind’s eye as they read the poem. But the ekphrastic object is just as likely to be (say) a photo­graph which has never been published before, though it may be used as the cover of the 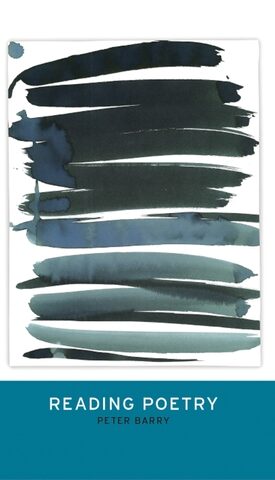 The itinerant healer as a stage role
Abstract only
Its origins in religious drama
M. A. Katritzky

the sixth-century Ravenna mosaics, or an illumination of around 1290 in a Book of Hours. 21 From the sixth century onwards, each Holy Woman generally holds a spice container, with thuribles more common in the iconography until the tenth century, and apothecary pots increasingly dominant thereafter – as in the great altarpieces of Duccio (Maestà, c. 1310) or Jan van Eyck (Ghent altarpiece, c. 1423). 22 This iconographic formula varied little for many centuries, and

. One of the most impressive paintings of the Late Gothic is Jan Van Eyck’s Annunciation and the visitant angel’s jewels and be-gemmed crown are key details of the scene. Van Eyck was able to make the stones of the necklace gleam and dazzle by painting glaze over highlights, an effect that is only emphasised by the shade of the chapel interior. The growing popularity of this type of adornment in the

device is used in Jan van Eyck’s painting of a domestic scene now known as the Arnolfini Portrait (1434).26 The newly married couple are positioned between the intimate space of the marriage bed and the public world outside the window, the formal witnesses to this both private and public 104 Sarah Rees Jones Figure 5.1  Frontispiece, Troilus and Criseyde, printed by Richard Pynson, 1526? Chaucer and the regulation of nuisance in post-plague London 105 event are reflected in the mirror between them, and the overshoes which the couple will put on to walk out into 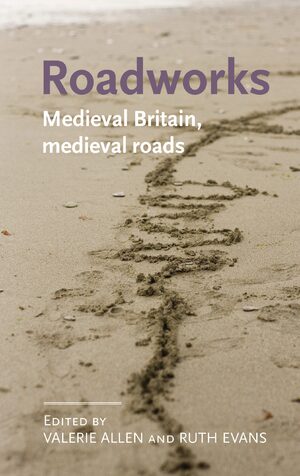 shared by the townsmen of the Low Countries among whom they lived. 5 In music, one can no longer speak of a court style entirely distinct from that of the city, at least in Bruges. 6 Jan van Eyck was a court painter in receipt of an annual pension, but he also worked for Flemish poorters (or privileged burghers), perhaps most famously alderman Joos Vijd and his wife Lisbette Borluut from

technique is prefigured in medieval and Renaissance painting. In The Film Sense (1943) Eisenstein refers to the multiple vanishing points and perspectives which combine in the multifocal (but not fragmented) works of Albrecht Dürer, Leonardo da Vinci, Jan van Eyck and El Greco. 7 Film, Eisenstein demands, should strive to similarly provide multiple points of focus. He also compares the way in which

and decorative elements. One of the most impressive paintings of the Late Gothic period is Jan Van Eyck’s Annunciation (1434–36) with its splendid Madonna painted with weight and form inside her rich blue, ermine-trimmed robe. Van Eyck’s depiction of the effects of light playing over materials, their intricate folds and decorative surfaces, reveals a high level of skill. The way that the temple