This article considers the ways in which eighteenth-century womens travel narratives function as autobiographical texts, examining the process by which a travellers dislocation from home can enable exploration of the self through the observation and description of place. It also, however, highlights the complexity of the relationship between two forms of writing which a contemporary readership viewed as in many ways distinctly different. The travel accounts considered, composed (at least initially) in manuscript form, in many ways contest the assumption that manuscript travelogues will somehow be more self-revelatory than printed accounts. Focusing upon the travel writing of Lady Mary Wortley Montagu, Katherine Plymley, Caroline Lybbe Powys and Dorothy Richardson, the article argues for a more historically nuanced approach to the reading of womens travel writing and demonstrates that the narration of travel does not always equate to a desired or successful narration of the self.

Time of the Roman Emperors.38 Although these plans as laid out in 1725 were never to be realised, their Roman models are clear enough, and elements of them were to surface in the Georgian Bath: a transnational culture Parades (c. 1740–1748) and the Circus (1754–1767) – the last of which any person who had taken the Grand Tour to Rome would have recognised as modelled, at least superficially, on the Colosseum.39 The result of the work of the Woods and others was to create what to some visitors seemed like a foreign city. As Katherine Plymley confided in her diary 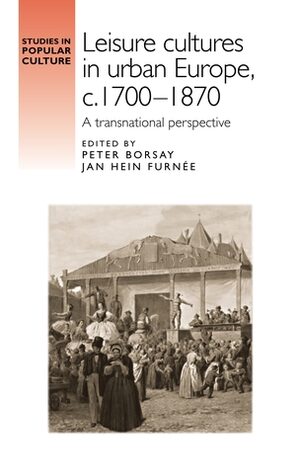