This article focuses on the representation of Methodist preacher Mary Bosanquet Fletcher (1739–1815) in her biography by the Revd Henry Moore. His omissions and commentary served to neutralise some of her more radical ideas and early feminism, which can be discovered by reading her manuscript journals, as well as the manuscript correspondence between Mary Tooth, keeper of Mary Fletcher’s papers, and Henry Moore. The product of archival research in the Methodist collections at the John Rylands Library in Manchester, this article owes a great debt to archivists Dr Peter Nockles and Dr Gareth Lloyd.

Methodist hagiography. Amongst early models of Methodist sanctity put into print, few were called upon by Methodist historians and hagiographers more than John and Mary Fletcher. John William Fletcher (1729–85) was a francophone Protestant Swiss émigré who settled in England (c. 1749), experienced evangelical conversion under the ministries of John and Charles Wesley (c. 1754), and was subsequently ordained in the Church of England (1757). In 1760 he was inducted as Vicar of Madeley, an industrialising parish in East Shropshire, where he served until his untimely death in

there were some identifiable outward movements, notably of young women who migrated temporarily or permanently to work in London gardens or into domestic service. Even so, they were more likely to take work nearer home – plenty were employed from a very young age picking ironstone at the pit head.1 In the midst of these reciprocating movements there had been an ongoing expansion of total population numbers, complicating the story of the supply and demand for new labour. In Madeley parish, for instance, the population had expanded from 2,690 in 1782 to 4,758 in 1801 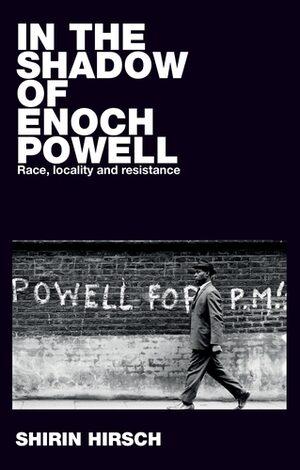 10 per cent the same year. However, the prospect of electing three MPs in 2001 and holding the balance of power in the Storting did not materialise (Madeley 2002) and, despite running candidates in every constituency, at the 2005 general election (including those without a coastline!), the Coastal Party went empty-handed. As the cases of the Citizens’ Party, Young Finns and Coastal Party demonstrate, there has been a relatively high mortality rate among the ‘post-1970’ parties. Many of the splinter parties in particular proved short-lived. Thus, the Finnish People

social worker, Françoise Botte, wrote in 1980 that unemployment and underemployment, lack of understanding of money, low educational achievement, and housing problems had led to alcoholism, gambling, prostitution, and stealing (Botte 1980: 43–49). A 1981 report by Hervé Sylva likewise concluded that the main problems for Chagos islanders were poor housing and unemployment, and that poverty had given rise to problems such as alcoholism, gambling, and crime (Sylva 1981). In a 1985 report for the Minority Rights Group, the investigative journalist John Madeley described 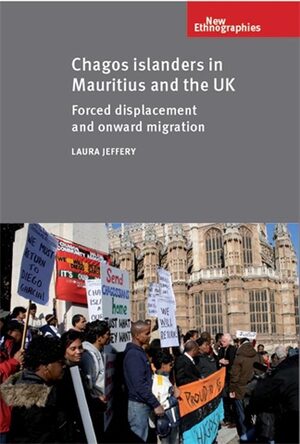 women started a three-week hunger strike and protestors distributed flyers reading: ‘Give us a house; if not, return us to our country, Diego’ (Le Mauricien 1978). Four Chagos islanders were later jailed for resisting the police when Mauritian authorities tore down their accommodation (Madeley 1985: 7). These protests yielded few concrete results but they did add to mounting awareness of the Chagos islanders’ plight and mobilised political support from a new left-wing political party, the Mauritian Militant Movement (MMM), which had been formed in 1969. In 1979 the

strains of low-church revivalism – groups like the Laestadians in northern Finland and Sweden, the Haugians in Norway and the Grundtvigians in Denmark – created a picture of considerable pietistic pluralism within the confines of the Evangelical Lutheran Church in the last quarter of the nineteenth century and religious differences within the revivalist camp were to a degree party politicised (Madeley 1977). But the main point is that numerically significant religious parties did not form part of the basic Scandinavian party system model as it had emerged by 1930. A

reputedly causes an increase of 0.7 per cent in public expenditure (Madeley 1999). A related economic pressure arose from the fact that Swedish unemployment benefits are comparatively high as a proportion of GDP (Einhorn and Logue 2003: 161). Thus, as unemployment rises the fiscal pressures are even greater than in other countries. Official unemployment rose from just 1.7 per cent in 1990 to eight per cent in 1994 (Swedish Institute 2004). Huber and Stephens (1998) note that despite improved export figures in 1994, ‘the high unemployment and thus pressure to cut

, tristes, and mizer: sorrow, sadness, and impoverishment. Social scientists, human rights researchers, government officials, and journalists have documented how the islanders were marginalised and impoverished by their forced displacement, suffering an array of economic, social, cultural, physical, and psychological harms (Anyangwe 2001; Botte 1980; Dræbel 1997; Madeley 5 Introduction 1985; Prosser 1976; Sylva 1981; Vine 2006). Displaced islanders lost their land, houses, and other property; their jobs; their access to shared resources such as fish and seafood