Clear All
Download Citations
Page:123
Olivier Assayas and the cinema of catastrophe
Abstract only
Paul Sutton

In a now celebrated Sight and Sound essay on Olivier Assayas’ tenth feature film demonlover (2002), Jonathan Romney reconsidered the review that he had submitted after the film’s 2002 premiere at Cannes. He had originally decided that: demonlover is the latest victim of the French tradition whereby a highly respected director over

There have been vigorous debates about the condition and prospects of auteur cinema in France over the last decade, debates that seem mostly to have gone unreported in anglophone criticism of francophone cinema. But these have been paralleled by a revival of international debate about the status of the auteur: in their extended chapter on auteur cinema added to the second edition of Cook's , and observe that this was definitely underway by 1995. This book summarises the development of auteurism as a field up to the 1990s, drawing particularly on Wright Wexman's historical overview. Georges Méliès was the first auteur. Following the advent of structuralism and structuralist approaches to narrative and communication in the mid 1960s, a type of auteurism was born that preserved a focus on authorship. The book presents an account of the development of Olivier Assayas' career, and explores this idea of what one might call 'catastrophe cinema'. Jacques Audiard's work reflects several dominant preoccupations of contemporary French cinema, such as an engagement with realism (the phenomenon of the 'new new wave') and the interrogation of the construction of (cultural) memory. The book then discusses the films of the Dardenne brothers and their documentaries. Michael Haneke's films can be read as a series of polemical correctives to the morally questionable viewing practices. An introduction to Ozon's films that revolve around the centrality of queer desire to his cinema, and the continual performative transformations of identity worked within it, is presented. 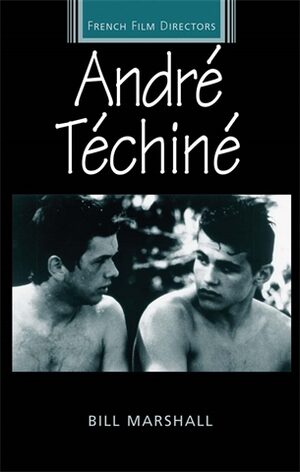 of the frames that compose it). But this is without question the situation inherent in all images: all images contain an infinity of virtual images, and this is sometimes one of the games ( jeux ) of the cinema, to ‘release’ ( de faire ‘sortir’ ) these … 2 The invited filmmakers were Olivier Assayas

In lieu of a conclusion
Abstract only
James S. Williams

, Kechiche’s aesthetic-political project of cultural reclamation and renewal points to a larger emerging project within French cinema to reinvest and reinvent its own historical spaces and topographies, in particular the academically guarded, high-modernist precincts of the auteur. Irma Vep (1996) by Olivier Assayas, for example, has replayed the formal dynamism of the New Wave by tracking the erratic flows and rhythms of everyday Paris. Starring the Hong Kong actress Maggie Cheung, it opens up brilliantly the silent film legacy of Louis Feuillade, experimental avant 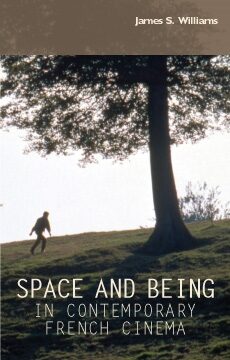 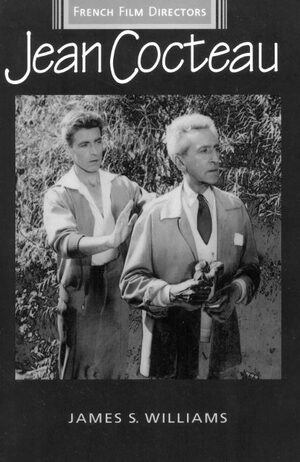 between them all, because ‘today’s auteurs are agents who, whether they wish it or not, are always on the verge of being consumed by their status as stars’ (Corrigan 1991: 106). For example, Medem found it impossible to resist the invitation to contribute a five-minute film to the nineteen others in the portmanteau Paris, je t’aime (2007) for the thrill of finding himself in the company of Tom Tykwer, the Coen brothers, Alexander Payne, Isabel Coixet, Gus Van Sant, Alfonso Cuarón, Walter Salles and Olivier Assayas amongst others; but then he struggled to fit the tiny

significant factor in the continuing health of auteur cinema in recent years. 10 Assayas to Ozon: the auteurs The context of the careers and filmographies of three of the directors in this book – Olivier Assayas, Jacques Audiard and François Ozon – is the cinema of France. All Audiard’s feature films have been funded entirely by French production companies, and this is also true of the

. Commissioned by the Franco-German TV station Arte and screened in autumn 1994, the series featured work by nine relatively young directors (discounting the more established auteurs Chantal Ackerman and André Téchiné). Three of the nine films also received a theatrical release, including Olivier Assayas’ excellent early example of jeune cinéma style, L’Eau froide (1994). Although the films were all set in