’s true wishes, he was taking command. There is no way I can make my way through this labyrinth of contradictions. [Edouard Daladier, 17 November 1942 1 ] Operation Torch and the Darlan interlude The descent of General Eisenhower’s two-pronged invasion force

the pragmatic, commonsense approach that the Allies claimed to be following. Before the launch of Operation Torch, Britain tried to undermine the Vichy empire through blockade, propaganda and limited covert action. But, unless strategic necessity intervened, as in the Syrian and Madagascan cases in 1941 and 1942, Churchill’s government avoided open confrontation with Vichy colonies after September

1941 they were keen to fight again and were sought out by the nascent OSS.Their communism was still an issue, and they were not made officers. Goff later complained, ‘Everyone who graduated from the OSS school came out full lieutenants, captains, majors. All the Lincoln guys came out enlisted men. They considered us all communists. Because of Spain, we knew ten times more than any of the other guys’, he proudly boasted.52 OSS agents were landed in North Africa after Operation Torch. Their first task was to train former Spanish fighters released from Vichy’s camps

– French Indo-China – receded further beyond Free French grasp once Japan’s advance through South East Asia gathered momentum at the start of the year. Though, the success of General Eisenhower’s North African landings under Operation Torch in early November 1942 brought about a rapid disintegratiQn of Vichy authority across French Africa as a whole, it is well to remember that for

Efforts to “break the backbone” of Irish neutrality, January 1942 to December 1943
Abstract only
Karen Garner

, strictly policed by Frank Aiken, Fianna Fail’s muscleman who allowed no criticism of the government’s neutrality policy. Dillon was forced to resign from the Fine Gael party ten days later. 41 Additional American troops arrived in Northern Ireland throughout spring and summer 1942, preparing for “Operation Torch,” the Allied campaign in North Africa, reaching a peak of over 100,000 troops occupying bases at Belfast and Londonderry. With the Americans and their planes and weapons on site in the North, Britain’s fears of a 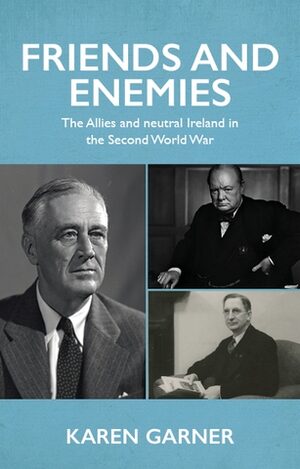 in Friends and enemies

of this factor can be seen in an entry from Mollie PanterDownes’s journal during the euphoria over the victory at El Alamein and the success of Operation Torch in Tunisia: ‘The British success effectually knocked on the head the dangerous notion that German arms and leadership are infallible … Today, though sensible Britons think there’s certain to be plenty of grimness ahead, for the first time they believe that sober reasons for hope are at last in sight.’26 The stimulus of good news upon the war effort is widely attested to – when J. B. Priestley wrote his novel 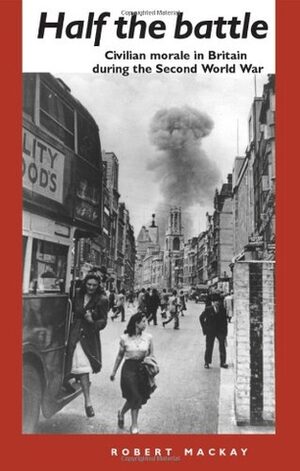 German, Austrian and Jewish anti-fascists, was German. Meanwhile in North Africa, after Operation Torch, a new wave of foreign internees was released from Vichy’s camps and work battalions or deserted from the Foreign Legion to join the Corps Français d’Afrique. Composed of Spanish republicans, Yugoslavs, Dutch Jews and indigenous Muslims, it was initially deployed not with the French army but with the British and US armies, and later mostly joined the Free French. Very often foreigners were not happy in these regiments, chafing against the discipline, the sense of

The fate of French Indo-China, 1940–45
Abstract only
Martin Thomas

from May 1942, the President vilified French policies in Indo-China. His comments were often imprecise and were apparently thrown out in casual, almost scatter-gun fashion. But it seemed clear that Roosevelt could not be talked round by the State Department, let alone by any Gaullist delegation. 89 After Operation Torch in November 1942, French equipment requirements were