Clear All
Download Citations
Page:1234567891011 ...
At home in the Ottoman Empire
Abstract only
Humanitarianism and the Victorian diplomat
Michelle Tusan

April 1877 upon hearing of Austen Henry Layard’s appointment as Ambassador to Constantinople. The elevation of the adventurer-turned-politician to top diplomat worried Gladstone. He believed that Layard would do little to promote civil and legal reform in the Ottoman Empire, a cause that the former prime minister argued should comprise a centrepiece of British diplomacy. Gladstone personally had led the

of new territories and the officially acknowledged status of the Ottoman Empire as one of the defeated powers gave Britain the opportunity – and to some extent the legitimacy – to extend its influence in an area already surrounded by British imperial possessions. From the middle of the nineteenth century, Britain had started to conclude exclusive treaties and agreements with the subsequently named Trucial States on the Persian Gulf shore as well as in Persia and Afghanistan. By the outbreak of the First World War, Cyprus, Aden and Egypt, which had been under 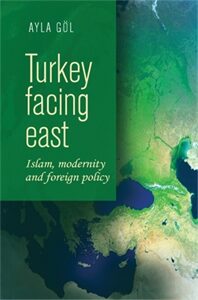 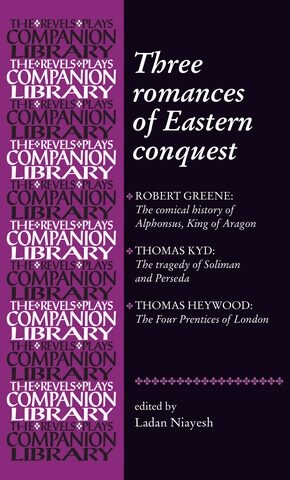 that intertwined with anti-Russian sentiments in the West ( Sasson, 2016 ). On the Eastern front, the emergence of the Turkish National Movement and territorial disputes in the Ottoman Empire resulted in the first genocide of the 20th century; humanitarian operations to assist Christian minorities mobilized Western countries that remained active in the region until after the 1919–22 Greco-Turkish war ( Laycock and Piana, 2020 ). The Near East became a strategic issue for Western powers in the new era of multilateral diplomacy sparked by the creation of the League of

v 14 v Becoming and unbecoming refugees: the long ordeal of Balkan Muslims, 1912–34 Uğur Ümit Üngör Introduction: the Balkan Wars as a watershed The twin Balkan Wars of 1912–13 truncated the Ottoman Empire and sparked more than a decade of population politics in the region. Serbia, Greece and Bulgaria wrested large territories from the Ottomans and expelled hundreds of thousands of Muslims from those lands. As the conflicts escalated into total warfare, defenceless civilians were assaulted by all sides: Muslims under Bulgarian and Greek rule, and Christians

set of lectures read before the Philosophical Society at its own request, Freeman had felt that ‘it would have been obviously out of place to do more than point the political moral of the story in a general way’. 5 Still, in tracing out the basic currents of Oriental history, Freeman argued that Islam posed a barrier to progress, that Muslim rule over Christians should not be tolerated, and that British support of the Ottoman Empire was misguided. By comparison, Freeman wrote the Ottoman Power in political circumstances which he believed required urgent action

economic reasons. Some of the newly founded states in south-east Europe and even the time-honoured Ottoman Empire used classical quarantines in order to underscore their claims to sovereignty. Terrestrial quarantines were arranged subsequently alongside a border line ; maritime quarantines, on the other hand, were organized pointwise and limited to individual harbours at which vessels with a foreign provenance had to call. Maritime quarantines therefore were also suitable for extended uses, although the level of control was not as high as in the case of terrestrial

change course and help free south-eastern Europe from Turkish rule arrived, in Freeman’s opinion, with the Great Eastern Crisis. Beginning with the Slavic revolt against the Ottoman Empire in 1875, the Crisis escalated with the Turkish massacre of 15,000 Bulgarians in 1876 and the outbreak of the Russo-Turkish War the following year. As Disraeli consistently refused to intervene in the conflicts, Freeman’s assessment of the situation became increasingly hysterical. In this chapter I examine Freeman’s private correspondence, public speeches, letters to the national