experience [time] seemed subject to arbitrary political manipulation.’ 12 Being compelled to celebrate Easter on the wrong day – when everyone knew it was the wrong day – had turned the English Easter services of 1598 into a theater of the absurd. Imagine yourself a devout Christian in an English Church on 16 April 1598 – reciting the anthem ‘Christ is risen,’ hearing the Gospel’s tale of

consider Cameron in relation to manipulation, thus building on the ideas first advanced in Heppell ( 2013a ). This second part of the book is clearly influenced by the work of Riker and the theory of heresthetics (see, for example, Riker, 1982 , 1984 , 1986 ; see also McLean, 2001 , 2002 and Hay, 2009 for wider discussions about heresthetics). Heresthetics is the art of political manipulation. It 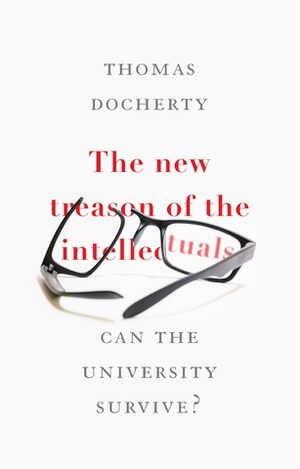 in The new treason of the intellectuals

A third house of parliament
Abstract only
Jordan S. Downs 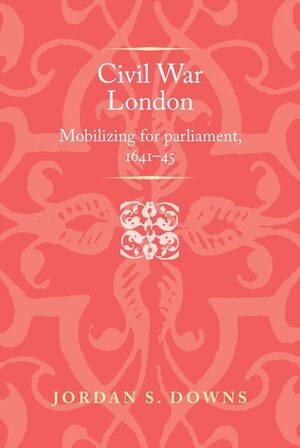 Conclusion
Abstract only
Memories past, present and future
Claire Gorrara

war memories which emphasises  continuity  rather  than  rupture.  There  is  continuity  in  themes  and  preoccupations,  for  example  the  post-war  political  manipulations  of a resistance legacy or the suffering and hardship of life under occupation, as well as continuity of production; research shows a steady flow of  publications over the post-war period with peaks and troughs which can  be attributed to the visibility of memory discourses of war more generally in the public domain. Indeed, the patterns of publication in French  crime  fiction  about  the