The early history of the white settler state of Southern Rhodesia provides a quite remarkable example of the extension of the ‘Island Story’. From the entry of the Pioneer Column to Mashonaland in 1890, to the death, twelve years later, of the ‘Founder’, Cecil Rhodes, the historical 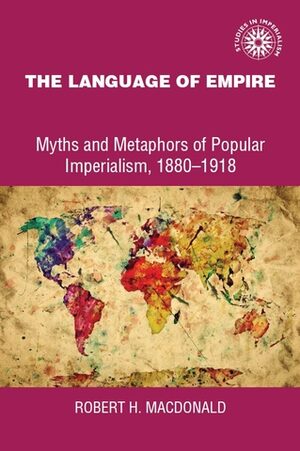 chapter will be the first published discussion of the topic. Focusing exclusively on black intellectual history, it argues that in Southern Rhodesia all the available resources of western and indigenous medicine and ideology were drawn upon in an attempt to explain and contain the pandemic. None of them succeeded in containing it. Despite this, adherents of both western and indigenous medicine and

Introduction Nursing services in Rhodesia’s government hospitals in the post-Second World War period experienced a gradual and steady transformation. As previously noted, the government began opening up formal training of nursing to African women who embraced the opportunity for various reasons. These women became the backbone of nursing services, nursing their own people in government hospitals in the 1960s. This transformation, which I call the Africanisation of the hospital, began in the mid-1940s. Again, as highlighted, the baby steps of this Africanisation 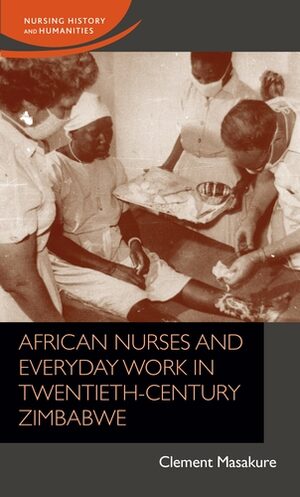 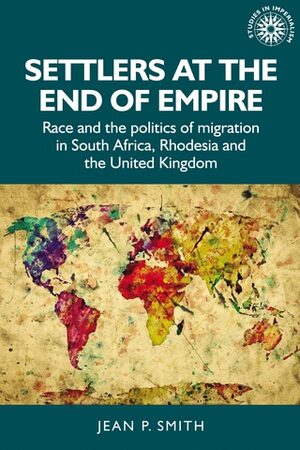 Settlers at the end of empire
Abstract only
Race and the politics of migration in South Africa, Rhodesia and the United Kingdom
Series: Studies in Imperialism
Author: Jean P. Smith

minority-governed Rhodesia, ‘the last outpost of the British Empire in Africa and the last colony in the continent’, was transformed into majority-ruled Zimbabwe (The Guardian, 2010, 16 April). The roots of the slow-paced decolonisation of Zimbabwe, known as Southern Rhodesia from 1901–65 and Rhodesia from 1965–79, lie deep in the history of white settlement in the region. A self-governing colony from 1923, Southern Rhodesia held a unique status within the British Empire, as a territory in which a white minority simultaneously maintained autonomy from the metropolitan

R HODESIA HAS ALWAYS floated somewhere in between the realms of reality and fantasy. This ethereal quality can be attributed in part to the self-mythologizing stories white settlers told themselves about their own rebellion; partly to the overdrawn tales these settlers told people in the West about life in Rhodesia; and partly to the parables some people in the West told themselves, and continue to tell themselves, about a utopian Rhodesia that never existed. Rhodesia was the object and subject of other fantasies as well. Incongruously, despite its self

‘The last bastion of the British Empire’
Abstract only
The politics of migration in the final days of Rhodesia and apartheid South Africa, 1970–94
Jean P. Smith

‘semi-slave labour system’, the poster’s message was: ‘Don’t support them. Don’t emigrate.’ 1 While there had long been critiques of white migration to South Africa and Rhodesia in this vein, as campaigns against white minority rule in both nations intensified from the 1960s opposition to white migration became more prominent and widespread. Despite these campaigns and increasing international condemnation, British migration, especially to South Africa, continued at high rates throughout much of the 1970s and into the

in Settlers at the end of empire