which dovetail with theories of degeneration and sexological accounts of subjectivity. All of these narratives underline just how important it is to put the history back into theories of the self and so avoid the essentialist trap. Notes 1 Robert Louis Stevenson, The Strange Case of Dr Jekyll and Mr Hyde (1886) in

make the later text itself an uncanny double, the shadow of the more celebrated Justified Sinner . In a novel which strongly echoes Justified Sinner , The Master of Ballantrae (1889) by Robert Louis Stevenson offers yet another story of two rival brothers, Henry and James Durie, one the evil genius of the other. 15 A possible relationship with Hogg is hinted at in his fictional editor’s brief

a passing likeness to the young Audrey Hepburn. Stevenson redux: The Black Arrow (1972–74), Kidnapped (1979), The Master of Ballantrae (1984) Robert Louis Stevenson had been a popular source of television drama since the early history of the medium. The BBC had produced live versions of Treasure Island in 1951, The Black Arrow in 1951 and 1956, and Kidnapped in 1952 and 1958, and in the 1950s there had been an Australian telefilm series, The Adventures of Long John Silver, in which Robert Newton reprised his role from the 1950 Walt Disney film of Treasure Island

Populism and ideology
Abstract only
Nineteenth&#8211;century fiction and the cinema
Richard J. Hand

In considering English culture of the long nineteenth century, we may immediately think of giants of fiction: the witty and delicate satire of Jane Austen; the Gothic achievement of Mary Shelley; the enigmatic Charlotte and Emily Brontë; the social commentary of Charles Dickens; the panoramic narrative of George Eliot; the thrilling narratives of Robert Louis Stevenson; the universal tragic force within the meticulous regionalism of Thomas Hardy; the forging of a national identity in Sir Walter Scott; the 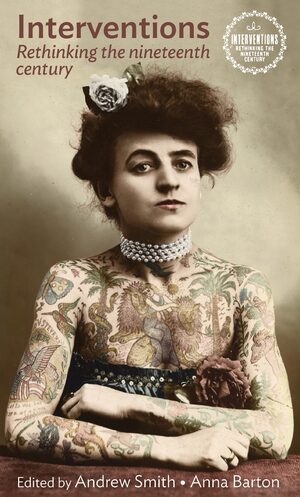 : 161). While gardens cultivated nature, they also tamed fairies, who still stand as miniaturised wild elements in the garden. However, Cottingley exposes the absent presences in gardens, as explored by Robert Louis Stevenson in his anthology A Child's Garden of Verses . The title, as Anne Colley highlights, draws strongly on Stevenson's nostalgia for the ‘landscape of his childhood’ ( 1997 : 304). The garden for him represents the ‘topography’ of a child's world, their own play kingdom in which adults are ‘outsiders’ (307). ‘To Any Reader 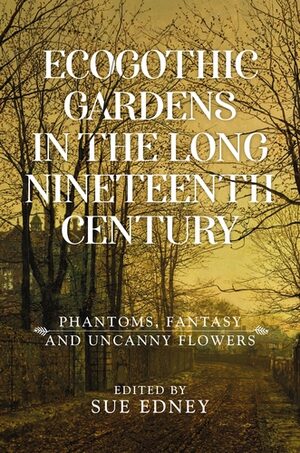