In the study of the transfer of imperial cultural forms, South Africa provides one of the most fascinating case studies. In many respects, South Africa encompassed the full range of social, cultural, political, gender and racial problems which existed throughout the British empire. Distinct cultural groups had emerged by the late nineteenth century to include two groups of 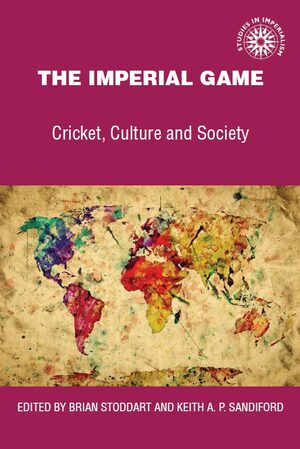 For the first seventy years of the nineteenth century, British governments had been reluctant to extend their involvement in South Africa beyond the coastal colonies of the Cape and Natal. By the 1870s, however, important economic and political developments in South Africa prompted Britain to act in consolidating its interests throughout the Southern African region. These developments

Few museums have passed through as many political changes and cultural transformations as those in South Africa. For 170 years, between the 1820s and the 1990s, they represented white dominance in a blackmajority country. Between the 1950s and the 1990s some of them were partly forced into a new ideological mould by the apartheid Nationalist government, which infiltrated boards of

South Africa
Open Access (free)
Better ‘the Hottentot at the hustings’ than ‘the Hottentot in the wilds with his gun on his shoulder’
Julie Evans, Patricia Grimshaw, David Philips, and Shurlee Swain

conquest and formal cession by treaty; the colonial annexations of Xhosa land were similarly based on both military conquest and cession by treaties following the various frontier wars. In South Africa, as elsewhere in the settler colonies, the nineteenth century was characterised by the transfer of Indigenous land to Europeans. Although the process was complex and varied, Indigenous land was eventually

solely to their professional interests was impractical. The second meeting of the society heard a paper on fossils by Andrew Geddes Bain, the surveyor and geologist, while at the third it was resolved that papers should be given on the ‘physical characteristics, manners and customs of the native tribes of South Africa, as well as on the geology of the Grahamstown area and on natural history’. By 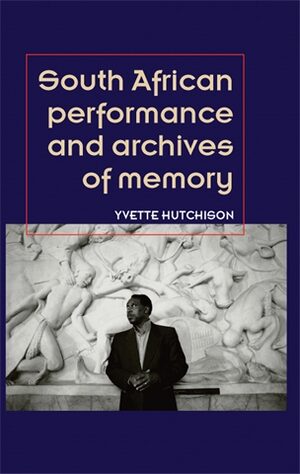 5 Kipling in South Africa Dan Jacobson T o begin with, a reminiscence. The first piece of verse by Rudyard Kipling I committed to memory – without even knowing I was doing so – was incised in large roman capitals on a wall of the Honoured Dead Memorial in Kimberley, South Africa. During the Anglo-Boer War (1899–1902), Kimberley was besieged for some months by forces from the two independ­ ent Boer republics, the Transvaal (De Zuid Afrikaansche Republiek) and the Orange Free State. Among those trapped in the city during the siege was the arch-imperialist Cecil

1 Max Gluckman in South Africa: role model, early leadership A monumental biography, social anthropology as a modern discipline Max Gluckman is now the subject of one of the most monumental, gossip-rich and finely, even contentiously, documented biographies of a modern anthropologist, The Enigma of Max Gluckman by Robert Gordon (2018).1 This biography reveals remarkable turns in Gluckman’s life, while he played a leading part in the making of social anthropology as a modern discipline. In this chapter, I will draw freely on Gordon’s biography, but highlight

In 1860, the first Indian indentured labourers were shipped to South Africa to work on the sugar plantations of Natal. ‘Passenger’ Indians, 1 traders who came to provide services and set up businesses there, soon joined them. Since then, the Indian population has become permanently settled in South Africa and from 1994 has been an uneasy part of the ‘Rainbow Nation’. 2 The Indians who came to South Africa were a heterogeneous group, differentiated by region of origin, language, religion, caste and class

Over the last fifteen years South Africa has developed into one of the top destinations for so-called reproductive tourism (Bergmann, 2011 ; Nahman, 2016 ) 1 and into an important hub in the transnational market for donor eggs in the context of in vitro fertilisation (IVF) and commercial surrogacy. Part and parcel of the country's flourishing egg donor market is its ‘large pool of racially diverse donors’ in combination with ‘first world’ medical standards and clinics, English 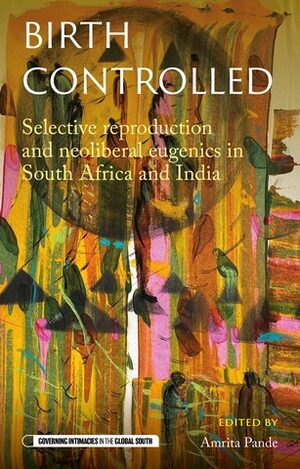