victory: Their jobs in the Trinidad Royal Naval Volunteer Reserve are not exciting, and carry few thrills, and few thanks, but it is a job that has to be done, and they do it with a will, knowing that by so doing, they will assist in some way to shorten the war and allow them to get

only oil-producing territory in the formal Empire, and Britain’s primary source in the western hemisphere: the island of Trinidad. Since the First World War, the Royal Navy had moved from coal powered to oil fired ships, making the security of Trinidad in the service’s direct interest. 51 The Trinidad Royal Naval Volunteer Reserve (TRNVR) was formed to defend this supply, whilst also serving a

mutiny in 1946 involving over 10,000 Muslim and Hindu personnel from sixtysix ships and shore establishments, an event that triggered the start of Britain’s Indian withdrawal.34 Elsewhere, the sole colonial naval force in the Caribbean, defending Britain’s largest oil-producing colony, was the Trinidad Royal Naval Volunteer Reserve. Insufficient numbers of Trinidadians volunteered, however, fuelling a belief that ‘most Trinidadians do not like the sea’.35 In reality, they preferred higher-paid construction work on the American bases established there following the 1940 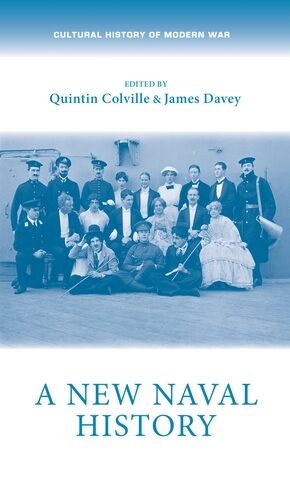