Clear All
Download Citations
Page:123456789101112
Continuity and Development
Abstract only
Looking for Typological Treasure with William Jones of Nayland and E. B. Pusey
George Westhaver

rational impulses of an Enlightenment epistemology, but their aims were distinctive. Three projects stood out. 27 William Jones sought to codify the Indian legal system, and in so doing ‘discovered’ India’s ancient past; Thomas Munro laid the foundations for the administration of land settlements; and James Rennell mapped India. Although each relied on knowledges and 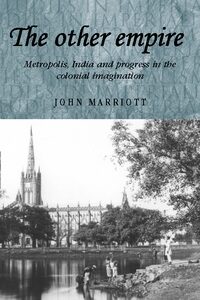 from Wexford, John Michie from Aberdeenshire, William Fullerton-Elphinstone from Stirlingshire, Sir William Jones from Pembrokeshire, and Charles Grant from Inverness-shire had successful military, marine, mercantile or administrative careers in Bengal, Madras or Bombay. Upon returning to Britain they were all elected at various times between the 1770s and 1820s. 57 These returnees illustrate how influence forged at the frontiers of empire gravitated back into the metropolis, blurring and blending the nature of power relationships between putative ‘core’ and

Portfolio was conceived by Horace Hayman Wilson (1786– 1860), chair of the department of Sanskrit at Oxford, using drawings by several travelling artists including Thomas Bacon and Captain R.M. Grindlay. Wilson was best known for his two volumes on the Select Specimens of the Theatre of the Hindus (1827) and had served in Bengal from 1808 to 1832 as an official of the East India Company and secretary of the Asiatic Society founded by William Jones. Wilson compiled the text accompanying the Four acts of seeing prints, and it was this, he claimed, that distinguished 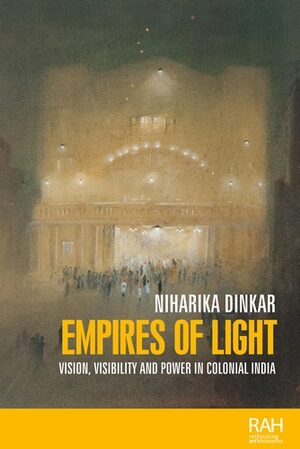 views and opinions occasionally found their way into print. Hence in 1786 David Samwell published a rather lurid pamphlet entitled A Narrative of the Death of Captain James Cook . . . and Observations Respecting the Introduction of the Venereal Disease into the Sandwich Islands (1786), while tucked away among Sir William Jones’s voluminous works of oriental scholarship is to be found a detailed topographical study, ‘Remarks on the Island of Hinzuan or Johanna’, which was published in Asiatic Researches in 1799. 1 But

scholar William Jones, who lived in India from 1784 to his death in 1794, but also the path of German Romantic scholars like Johann Wolfgang von Goethe (1749–1832), who collected local popular songs and ballads in the company of Johann Gottfried Herder (1744–1803) in Alsace, and Friedrich Schlegel (1772–1829), who learned Sanskrit in Paris in 1803 with the British Sanskritist Alexander Hamilton. Hamilton 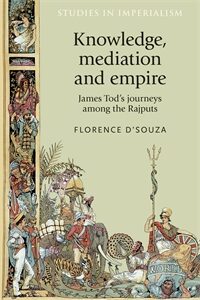 , especially in comparison to that shown in the case of Indian and Persian literature. Sir William Jones’s famous translations from Sanskrit and Persian were celebrated throughout Europe and were highly influential texts for the Romantic poets, notably Coleridge and Shelley. China, however, did not make the same kind of cultural impression and did not attract the kinds of cultural engagement that one might have predicted. This chapter explores the vexed relation of Romantic-period writing and China by developing an imagined, counterfactual account of what might have been had 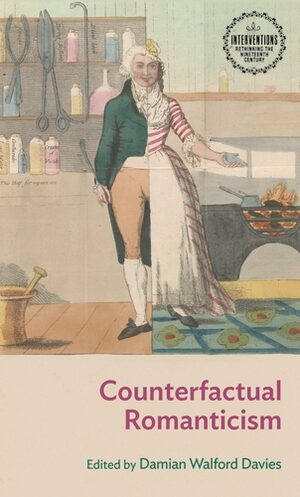 Materials and materia medica in India
Abstract only
Pratik Chakrabarti

the West Indies, Greenland and Asia. 3 The Orientalists under William Jones, on the other hand, were searching for the common civilizational roots across Asia and Europe. 4 At the same time, these pursuits were also linked to the material context of eighteenth-century colonialism and defined by the maritime and territorial power of the EEIC. This chapter will describe how these developments shaped the emergence of imperial materia medica. The term materia medica has been loosely used by naturalists and 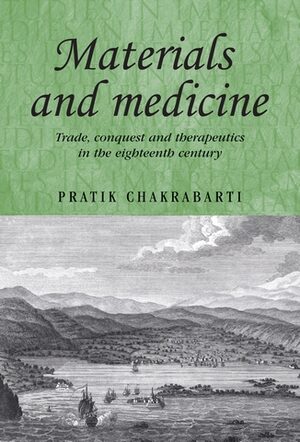