7 The age of consent, 1992–2018 Albert Reynolds’s strategy for a peace process On becoming Taoiseach, Albert Reynolds was a few months shy of his sixtieth birthday. A self-made businessman, he had come relatively late to national politics, being forty-four years old when elected in 1977 as part of Fianna Fáil’s landslide majority. His intimate role as a member of the ‘Gang of Five’ that helped dislodge Jack Lynch in favour of Charles Haughey paid dividends; he was immediately promoted to ministerial rank after Haughey’s election in December 1979, and by 1988 he

, essential or stable definition of or vision for imperialism. Both complications conspire to render sexuality politics politically ambiguous. For example, some would say the increased age of consent in India or Australia buttressed and legitimated English hegemony by universalising English laws and ethics and by variously drawing people away from pre-colonial affiliations and producing the socio-sexual building-blocks of a new colonial order. Others, however, would say that the increased age of consent weakened Britain’s imperial

Many patterns in the imperial map of regulation and resistance, including changes to laws such as the age of consent, appear to suggest that initiatives spread outwards from England to other parts of the Empire, colonies following precedents through voluntary imitation (by responsible or other forms of semi-autonomous colonial government) or imposition (where more direct systems of government were in place). Recall, for example, that the age was raised from 13 to 16 in England and Wales in 1885, a rise that was

rights. In this respect, Hague could point to his own record as having voted to equalise the age of consent at sixteen for homosexual and heterosexual acts. He also sent a message of support to a Gay Pride event and publicly rebuked members of the ‘old guard’ such as Norman Tebbit who criticised his stance on homosexual rights and multiculturalism. In his first conference speech as leader, Hague noted his wish to lead ‘a new, united, inclusive, democratic, de-centralised, and open party’. He spoke of his desire to articulate ‘an open conservatism, that is tolerant

Volunteer movement in 1885, the recommendations of the Public Service Commission of 1886, and the Indian opposition to the Age of Consent Bill in 1891. The argument of the book proceeds from two basic assumptions. The first is that the categories of the coloniser and colonised are not fixed or self-evident categories. 1 Although these categories may appear to have represented ‘natural’ differences of race or 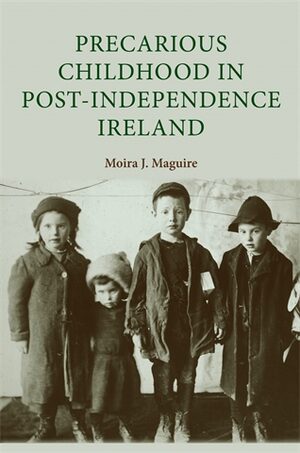