5 Political agency Introduction As is clear from the last chapter, social and political institutions are inextricable elements in Gewirth’s moral philosophy. Gewirth provides the theoretical and conceptual resources for moral exploration both at the micro-level, in his simple models of interaction between two agents, and at the macro-level, in his depictions of what kind of overall political architecture a society adhering to the fundamental principles of the PGC ought to have. But these moral considerations bearing on agents on the one hand, and the basic 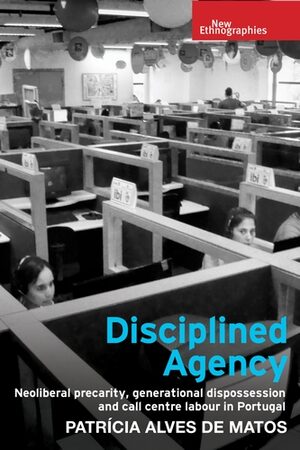 3 Our agencies: persuasion and the value of a concept to mainstreaming co-operation Philip Grant What is to mainstream, if not to persuade? From the straitened circumstances of his fascist prison cell, Italian Marxist thinker Antonio Gramsci famously argued that contemporary intellectuals, ‘the organic intellectuals’ he saw as necessary to the success of a communist workers’ and peasants’ movement, ought not to be orators in the classical mould, but ‘permanent persuader[s]’.1 Today the principal agent of a transition to a better world cannot be ‘the Party

Populists want “to give the power back to the people.” They want to make the distance between the representatives and the represented as short as possible. They abhor not only “elitist parliaments” but equally “elitist governments.” However, even populists must admit that the citizen still has influence on these democratic institutions through his or her vote. Therefore, populists consider those bodies and agencies which are invested with real power, but are not elected, as far greater enemies. These agencies are, as a rule, staffed by experts and technocrats 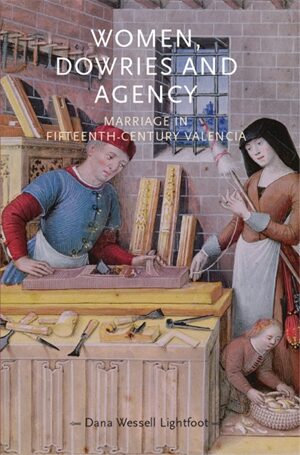 2 Agency and structure: interpreting power relationships Agents or structures? There are many different accounts of the nature of social or political power in society.1 One of the deepest divides between those accounts is whether ‘power’ is predicated on agents or on structures. Within each segment of the divide reside other divisions, notably over what constitutes an agent and what is the nature of the structure of society. These divisions are deeply implicated within the broader divide I have identified. Some accounts of agents are themselves deeply structural 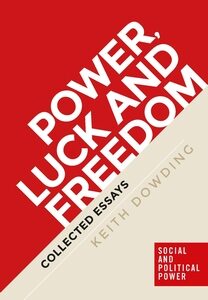 Agency and authority: the politics of co-collecting Sean Mallon There is a seashell in the Museum of New Zealand Te Papa Tongarewa (Te Papa) that was collected on one of the coral atolls of Tokelau in the 1990s and gifted to the museum in 2006 by a Tokelauan man called Kupa Kupa.1 We do not have a collection of unmodified seashells in the Pacific Cultures storeroom in the museum. We have shell cultural valuables, shell necklaces, shell trumpets, shell decorated shields and canoes, but no seashell collection. Yet this shell is one of our most interesting cultural

productivity – a fundamental contradiction in the call centre literature. 1 My description and analysis of this contradiction will reveal the extent to which the call centre labour regime might be defined as a regime of disciplined agency – an advanced system for the exploitation of a rarefied form of the human labour power: linguistic engagement, or human communicative competence. The deployment of such a form of labour power under the conditions of production I examine ensures the creation of a surplus value: agentive human intervention. In call centres, the ultimate

processes or to developments at the EU level? In other words, do the changes outlined in this study simply reflect the political decisions and distinctive leadership styles of Blair and Ahern (agency) or can they be attributed, at least in part, to the shared, longer-term impact of European integration (structure). The bottom-up research framework outlined in Chapter 3 suggests that we must begin by isolating examples of change at the national level, and then try to trace the causal process backwards in order to identify the principal 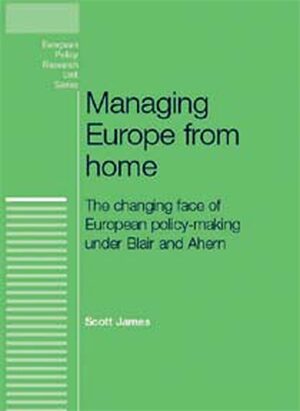