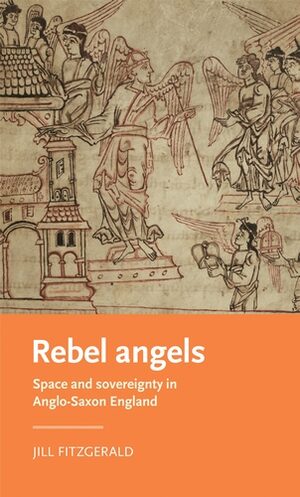 4 Dark angels: Blake, Milton, and Lovecraft in Ridley Scott's Prometheus Jason Whittaker William Blake has frequently been an influence (if sometimes an oblique one) in Ridley Scott's films since at least the release of Blade Runner in 1982, most notably in Roy Batty's misquotation of the lines from America a Prophecy : ‘Fiery the angels fell; deep thunder rolled

Moving from the role of the fall of the angels narrative within specific Anglo-Saxon historical and cultural moments, this chapter focuses on the uses of the narrative in the context of hagiographical poetry in relation to issues of martyrdom, conversion, apostleship, and salvation. As discussed previously, the connection between corrupt religious houses and heavenly discord was probably a very old one, part of a longer tradition extending all the way back to Bede’s eighth-century Epistola ad Ecgbertum . Nevertheless, at least one Anglo-Saxon author rejected

4 Angels and demons: the mental world of an eighteenth-century Anglican pastor Examinations of Hutchinson’s life and oeuvre have veered more towards the perfunctory than the systematic.1 This approach has ensured that Hutchinson’s intellectual, political and religious views have been sketched out only in broad brush strokes by historians. Part of this lacuna in the historiography has been filled in previous chapters by examining Hutchinson’s particular brand of churchmanship and party politics. This chapter will continue in this vein by examining his view on 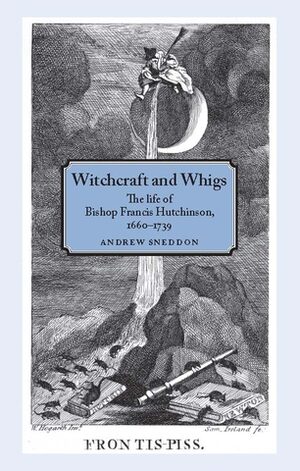 An Ascending Angel , by the Edinburgh-born Richard Cooper (1740– c .1814), is a drawing from the late eighteenth or the early nineteenth century ( Figure 6.1 ). It shows a winged female angel rising in a mass of billowing robes above a half-sketched landscape. The angel is tilted backwards, arms outstretched, breasts bare. Her pose is vulnerable, and she looks rather alarmed by her own ascent. This was a conception of angelic forces that emphasised softness and femininity. Robert Burns (1759–96) probably had a similar vision in mind in 1787 when he termed his

to offer comfort in the daily battle against doubt and anxiety. He may have arrived to take the angel’s part but he was also trained in suiting his imagery to the immediate situation, and angelic agency and how he offers it up to his English readers is a case in point; Gabriel could come as himself to a Virgin freely submissive to the will of God, but Raphael had to bring help in disguise. Angels were on the front line 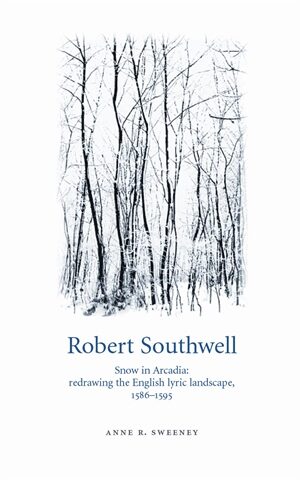 4 Angels and devils: embodiment and adolescence in recent Spanish films The proposition that the category ‘“youth” stands in for a crisis in the public sphere’ (Smith, 2006: 75) seems to be borne out in Spain by the ‘Generación Ni Ni’ (The Neither-Nor Generation) who neither work nor study and who encapsulate the ‘lost’ generation unable to support themselves as a result of the current financial crisis. Whilst some find that this label casts them as the disaffected youth, others agree with the suggestion that it relieves them at least partially of the