13 Anti-fascism in Britain, 1997–2012 David Renton Anti-fascism is along with anti-militarism one of the most successful campaigns with which the left in Britain has been associated: key moments, such as the Battles of Olympia (1934), Cable Street (1936) or Lewisham (1977) were events at which the activities of the left forced themselves into the news, and through which whole generations of activists came into the movement. They played a key part in limiting the ability of British fascists to grow. That is not to say, however, that anti-fascism has always been

there any historical precedents which informed their thinking? The left agreed on certain fundamental characteristics of fascism, yet their interpretations differed in some respects. Why did these differences come about and what role did they play in the often fractious relations between the left parties? Then there is the question of anti-fascism.The left had to decide how fascism was actually to be opposed, both internationally and domestically. These issues became acute in the early 1920s, with Mussolini’s rise to power in Italy and, shortly afterwards, with the

to be addressed. The left parties in each country attempted to fight fascism in ways which accorded with their own political ethos and which they judged to be suitable at the time. They each framed their opposition in the light of the threat as they perceived it. The extensive study of anti-fascism in Germany, Italy and Spain has tended to overshadow the struggle in Britain. Yet it can be argued that the British left utilised tactics which complemented the strategies of the various parties, which were appropriate to the nature of the fascist threat, and were

Feminism and the women’s movement
Abstract only
Matt Perry

during the backlash. At this time, Wilkinson was playing to different audiences, addressing different social movements, with alternate registers. Thus, in her writing for Plebs or New Dawn, or on topics such as anti-fascism or unemployment, her writing was much more framed within categories of class, capitalism and exploitation. She acknowledged the radicalisation in her gender politics by way of an apology to ‘determined feminists’ whom she had abandoned in the late 1920s. She realised the error of her belief at that time that the battle was won in 1918 and that 1928 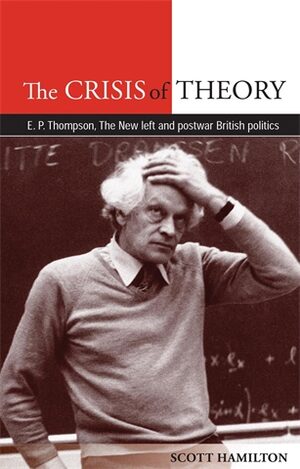 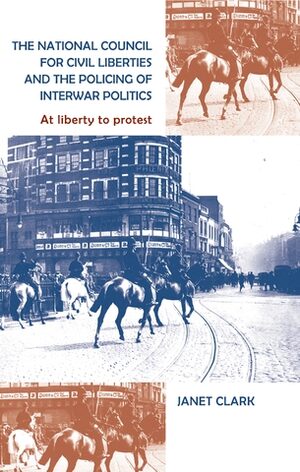