ﬁlmmaker’s extended family. The present study also seeks to throw light on the role played by particular broadcasting institutions or ﬁlm companies in the production of these works and on the possible reasons for long docs’ remarkable popularity with successive generations of viewers. Whether viewers have accompanied the long doc in question through all the phases of its development, whether they have joined it at some intermediate stage along the way or whether, indeed, they have begun to engage with it as a completed artefact with its own life history, long docs 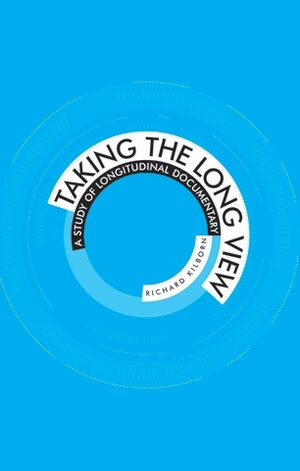 Towards an ending
Abstract only
Richard Kilborn

6 Towards an ending Introduction Among the questions I will be addressing in this chapter are the following: In what ways, given long docs’ generically inbuilt resistance to closure, do ﬁlmmakers begin to contemplate the prospect of terminating these works? What role does the sponsoring agency or broadcasting institution play in deciding how and when a long doc should be terminated? In what ways are viewers actively prepared for being separated, once and for all, from subjects with whom they may have developed especially close relationships over the years? As

Afterword
Abstract only
The lessons of history
Jonathan Bignell

comparative media histories that are just beginning to be written (Bignell and Fickers 2008). The persistence of Beckett’s work on television is linked with the establishment of a cultural and class elite in broadcasting institutions which took Beckett as a totemic figure legitimating their aspirations to take their audience seriously, to raise public taste and to offer what they perceived to be the best in the arts and culture. Television is regarded as the most accessible and central of the broadcasting media, yet despite this, and also because 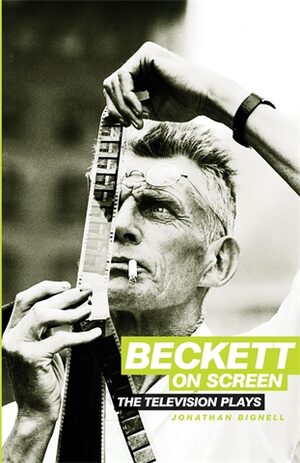 Radioteleviziunea Română (Romanian Radiotelevision). It was placed under the supervision of the Radio and Television Committee of the Council of Ministers, which served as an intermediary body between the broadcasting institution and the state. In 1956, Romanian television started out in the same way as any other broadcasting institution in Europe: transferring programmes and personnel from radio to television. Its early period was characterised by relatively liberal programming featuring national as well as foreign content – from factual programmes to entertainment, including

British television drama, alongside its cousin the conspiracy genre which also often focuses upon the world of intelligence but typically from an external and more critical perspective. The analysis is framed by the notion that the on-screen depiction of intelligence services in such programmes can be interpreted, to varying extents, as providing metaphors for the broadcasting institutions that create them. As such, it provides parallel and intersecting case studies through which it is possible to trace the changing roles of such large public institutions in British

journalistic reviews and other sources assist in this process. By addressing each stage in the making of television drama, from production and broadcast through to reception by the first and subsequent audiences, and the critical evaluation of television plays by professional reviewers and academics, the book is able to evaluate the significance of, for example, public service commitments and audience research, since for the BBC a concern for positive audience response was played off against the broadcasting institution’s sense of responsibility to disseminate the work of a

broadcast institutions supported their deception as factual programmes, a fact disturbing for a significant proportion of their audiences. These texts’ reflexive potential, then, derives from the success of their fakery, and in particular from the context created for their reception, including the extra-textual cues deliberately created by filmmakers and broadcasting institutions. Degree 3: deconstruction

Introduction In television and film it is very common for institutional constraints and working practices to remove control over production decisions from the author and for directorial decisions to be influenced by the demands of the broadcasting institution and, in particular, its perception of the desires and competencies of the audience. But on the other hand, the cultural authority of the mass media of radio and then television as cultural forms were bolstered by employing established literary figures as

‘Just that kids’ thing’
Abstract only
The politics of ‘Crazyspace’, children’s television and the case of The Demon Headmaster
Máire Messenger Davies