v 11 v Sacrifice defeated: The Armistice and depictions of victimhood in German women’s art, 1918–24 Claudia Siebrecht In October 1918 the German National Women’s Association published a testimony on peace, ‘Der Bund Deutscher Frauenvereine zum Frieden’, that claimed to express the silent emotions of millions of German women. Contributing to the public debate on whether Germany should settle for peace or continue hostilities, the authors declared that: German women believe that it is a question of national integrity and duty to the dead who died for the honour 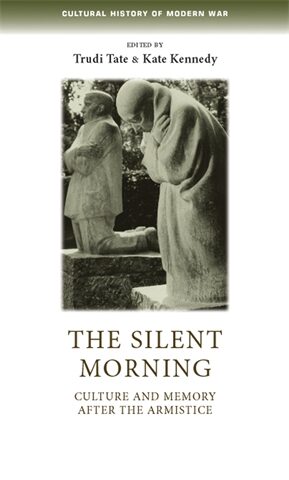 7 How a defeat became a victory: the siege of Ostend in contemporary Dutch war coverage and post-­war chronicles (1601–15) Werner Thomas The siege of Ostend, a coastal city in Flanders, presents one of the more intriguing episodes from the Revolt in the Low Countries. For more than three years, from 5 July 1601 to 22 September 1604, an army of about 20,000 royal troops continuously attacked a garrison of about 5,700 defenders in the polders surrounding the city. At the time, Ostend was one of the most fortified places of the Low Countries, if not Europe.1

3 Remaking militarized environments in the wake of defeat (1871–1914) Following the terrible year of 1870–71, the French struggled to come to terms with the sense of humiliation following their defeat to Germany and the pain of what one writer described as the ‘open wound’ of the ‘lost’ provinces of Alsace and Lorraine.1 Historians have debated the extent to which France sought revanche against Germany, but it seems clear that France lacked the will to launch a war against Germany to reclaim Alsace and Lorraine.2 Rather than revenge, the French state and 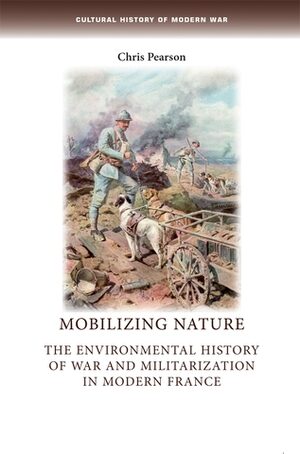 nearly half a century. The Great Civil War neutralised England between 1638 and 1653. The once mighty Polish empire was permanently weakened by the uprising led by Bohdan Chmielnicki in the 1650s. The decline of the Spanish Habsburg empire was directly attributable to its defeat at the hands of Dutch and Portuguese rebels and the exhausting, bitter struggle to reconquer Catalonia 1640–52. Most pertinently of all, the impressive military machine James II and VII had built up was brought low by an invasion assisted by a nationwide rebellion in England in 1688 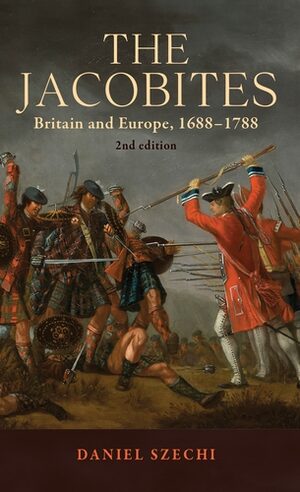 Part II: The experience of defeat
Abstract only
Ashley Lavelle

Part II The experience of defeat [The] years of my life coincided with the years of socialist defeat. Step by step, we suffered a dislodgment of received ideas even as we tried to retrieve their moral core. (Irving Howe) It is certainly the case that I am influenced by the defeats and betrayals of the last twenty and some years. These form part of the evidence for my belief that Marxism must be rejected: at every single one of the many tests provided by history, Marxist movements have either failed socialism or betrayed it. (James Burnham, cited in Smant, 1992

Chap 10 19/8/02 11:49 am Page 219 10 George III, Lord North and the defeat of ‘faction’ (1770) The political contest at the beginning of 1770 marked the culmination of the events of the first decade of George III’s reign. The King’s opponents pitted the power of the House of Commons against that of the Crown, but circumstances tipped the balance in favour of the monarchy. The success of Lord North enabled George III to defy ‘faction’ and make good his royal claim to have a Prime Minister of his own choice. When Parliament met on 9 January neither the eve

against Labor’ and a ‘record majority’ for the Liberal-Nationalists. The latter won 91 out of the 127 House of Representatives seats and ‘commanded an absolute majority in the Senate’. 30 Whitlam’s bold but insufficiently considered experiment in progressive nationalism was defeated by a combination of bad economic luck on the international front, incompetence and a lack of sound judgement in economic management and a lack of common sense in terms of what was politically possible in a conservative society. Many