Clear All
Download Citations
Page:1234567891011 ...
Reframing Radcliffe
Abstract only
Botany and Empiricism in The Mysteries of Udolpho
Rebecca Addicks-Salerno

). While anticipating late-modernity, the spirit of 1970s direct humanitarian action was fabricated from a deductive process of knowledge formation framed by narratives of history, causation and reciprocity. Reflecting the rise to dominance of a cybernetic episteme, this register has been replaced by a reliance on inductive mathematical data and machine-thinking for sense-making ( Rouvroy, 2012 ). Thinking has been transformed into calculation ( Han, 2013 ). 1 The current dominance within the academy of empiricism and behaviourism reflects this

The empiricists
Abstract only
Anna Green and Kathleen Troup

Empiricism is both a theory of knowledge, an epistemology, and a method of historical enquiry. 1 There are few historians who dissent from the use of empiricism as a research method, and most routinely employ the analytical tools and protocols developed over the past one hundred and fifty years to contextualize and interpret source materials. Historians sometimes prefer to describe their work as a ‘craft’, with all the connotations of hands-on knowledge and skill, and this emphasizes methodology rather than theory. Yet all historical writing is constructed

empiricists: where empiricists believe that all knowledge stems from experience and sense data, rationalists believe that some if not all knowledge stems from the activity of human reason itself, theoretical mathematics being the principal case in point. The rub is that Horkheimer does not take the perspective of a philosopher, but that of a theorist who has stopped believing in the relevance of some of the concerns of academic philosophy. An implicit goal of his argument is to show that there is a shared area between empiricism and rationalism, both of which 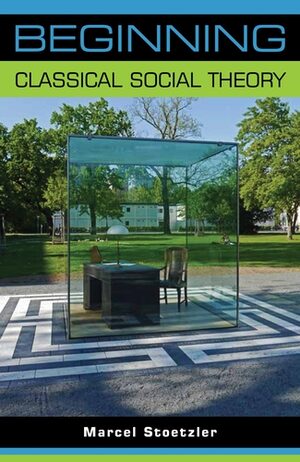 or historical elaboration or evaluation of epistemological arguments. I also challenged the de-​scientification and pre-​modern approaches that have returned to the epistemological fore. It is essential for a critical theory of the twenty-​first century that it can articulate a political epistemology through the dialectical potential. The book attempted to present and ground the argument that a retreat to de-​theorization for the sake of the partiality of empiricism, as well as the postmodern approach, signifies not a space of postmodernity, but rather the process 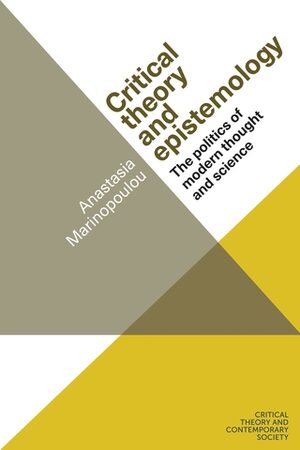 a complexity of response and circumstance largely, though not totally, excised from the published narrative. From its title page onwards, the tone of the narrative is one of cautious empiricism. Although the modern facsimile of the text is boldly entitled Witchcraft at the Lamb Inn Bristol by Henry Durbin,22 the original title only promises us a ‘narrative’ of ‘some extraordinary things’ ‘supposed to be the effect of witchcraft’, as related by ‘an Eye and Ear witness of the principal Facts herein related’, one who is named and whose position in Bristol life is

are, in fact, often rather bleak misconceptions about them; pessimism in the case of Adorno, a sort of determinism or fatalism in the case of Foucault, and reductive sociologism in the case of Bourdieu. In each case, albeit with the partial exception of Bourdieu whose example is ambiguous (but illuminatingly so), it is argued that there are grounds for thinking that the opposite emphasis is actually the correct, more coherent, more relevant, more satisfying one. The fourth principle relates – perhaps oddly – to a certain empiricism that is to be found in the

thinkers of the movement, postmodernism shares modernism’s aversion to metaphysical speculation or any kind of overarching narrative, though without the justification afforded by modernism’s empiricism.12 By contrast, Gill argues that Polanyi et al. not only offer more positive alternatives to the orthodox modern view, but also articulate their views and positions in such a manner as to open up their own premises to debate. Neither are any of them Postscript EXSELF.indb 263 263 30/07/2014 13:39:54 shy of metaphysical speculation, though remaining cautious about its 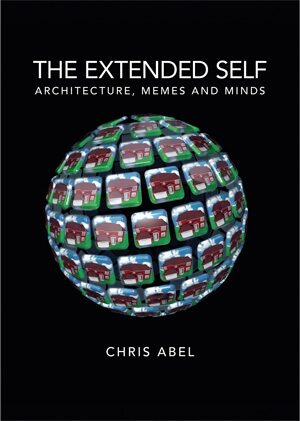 towards death, which assumed a heightened level of ambivalence in the wake of the secularising Enlightenment whose driving ideal – rational empiricism – undermined long-established Christian certainties about the existence and nature of a soul and an afterlife. The mixed sentiments of denial, dread, and desire that thereafter took social and cultural root were especially projected