information that is not present in the films’ visual story. These films question the subservient position of the soundtrack within most films, which traditionally relegates film music to the background in favour of the onscreen images. 1 Music is integral to the filmic process, and does not simply accompany onscreen images. So, too, can the study of film music serve as a powerful analytic tool for critics

The Days Do Not End
Abstract only
Film Music, Time and Bernard Herrmann
David Butler

The tendency in most writing on the temporal properties of film music has been to note music‘s ability to establish, quickly and efficiently, a films historical setting. Although acknowledging this important function, this paper seeks to explore a wider range of temporal properties fulfilled by film music. Three aspects of musics temporality are discussed: anachronism (whereby choices of anachronistic music can provide the spectator with ways of making sense of a films subtext or its characters’ state of mind), navigation (the ability of music to help the spectator understand where and when they are in a films narrative) and expansion (musics ability to expand our experience of film time). The paper focuses on Bernard Herrmann, and his score for Taxi Driver (1976), and argues that Herrmann was particularly sensitive to the temporal possibilities of film music. 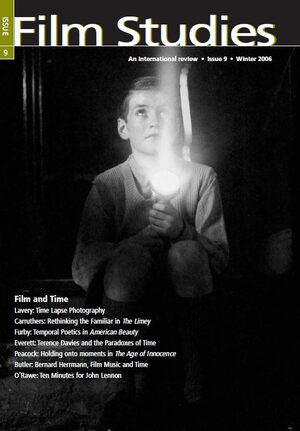 This article examines the paradoxes inherent in filmic time, with particular reference to the autobiographical work of the British director Terence Davies. Analysing ways in which film, itself constructed from still images, can create, reverse or freeze temporal flux, confuse and blend multiple and conflicting temporalities, and create the spatial dimensions of an ‘imaginary’ time, it argues that the relationship between film and music may well provide a fundamental key to the understanding of filmic time. 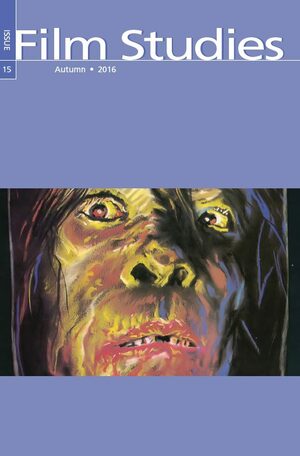 For a decade from 1955, Alfred Hitchcock worked almost exclusively with one composer: Bernard Herrmann. From The Trouble with Harry to the bitter spat surrounding Torn Curtain, the partnership gave us some of cinema’s most memorable musical moments, taught us to stay out of the shower, away from heights and never to spend time in corn fields. Consequently, fascination with their work and relationship endures fifty years later. This volume of new, spellbinding essays explores their tense working relationship as well as their legacy, from crashing cymbals to the sound of The Birds.
The volume brings together new work and new perspectives on the relationship between Hitchcock and Herrmann. Featuring new essays by leading scholars of Hitchcock’s work, including Richard Allen, Charles Barr, Murray Pomerance, Sidney Gottlieb, and Jack Sullivan, the volume examines the working relationship between the pair and the contribution that Herrmann’s work brings to Hitchcock’s idiom. Examining key works, including The Man Who Knew Too Much, Psycho, Marnie and Vertigo, the collection explores approaches to sound, music, collaborative authorship and the distinctive contribution that Herrmann’s work with Hitchcock brought to this body of films.
Partners in Suspense examines the significance, meanings, histories and enduring legacies of one of film history’s most important partnerships. By engaging with the collaborative work of Hitchcock and Herrmann, the essays in the collection examine the ways in which film directors and composers collaborate, how this collaboration is experienced in the film text, and the ways such a partnership inspires later work.

occur in all actual audio-viewing situations (from crowded multiplex to family living-room). Are they right to argue that the composed soundtrack should be inserted into this larger acoustic context? Film music Edward Bast, an earnest young composer in William Gaddis’s novel J R (1975), finds himself having to undertake some commercial projects in order to keep body and soul together. He is particularly dismayed, however, when one film producer requests from him ‘some nothing music’, which, so as to leave intact the sovereignty of

a composer of pop scores into a writer of full-blown orchestral film music. In Le Dernier combat we find the germ of Serra’s style: cues constructed from repeating riffs, more freely improvised material and longline, quasi-song form structures. In Subway , Serra expands this last into full-blown pop songs and begins to incorporate a growing number of exotic influences into his style. While 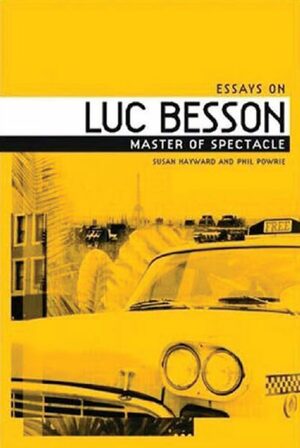