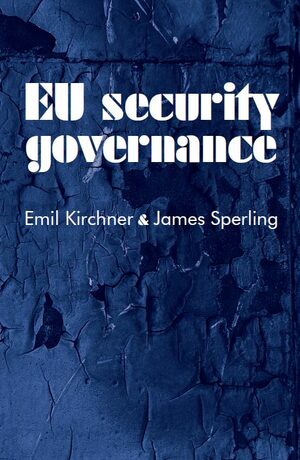 ‘respectable’ company officers to be criminally prosecuted like ordinary criminals, then this had changed. It was understood that corporate wrongdoing could damage the security of the State in ways that are at least as harmful as ‘street crime’. People wanted accountability and corporate and financial crime became politicised. Politicians stated that white-collar criminals were guilty of economic treason and should be treated like terrorists. The State pledged to be tough on white-collar crime and introduced tougher new laws involving the increased use of strict liability

financial crime that have received much less public attention, but which may constitute much more serious threats to the viability of the world market economy. It will be argued that, from the point of view of damage and risk to public confidence in the international political economy, money laundering is much less serious an issue than, for example, tax evasion, private fraud or public embezzlement. Why these are overlooked or even tolerated is one of those questions that political economists are right to pose and that economists for the most part do not even consider

counter-piracy mission off the coast of Somalia, which has become one of the cornerstones of security practice between Japan and the EU, Australia and India. Cyber-attacks, emergency and disaster management, and emergencies or financial crimes are just some of the non-traditional security threats for which security partnerships are the ideal framework for cooperation, because they are flexible, are based on trust built from long-term cooperation in other areas, and do not openly balance against a specific adversary. However, long-term cooperation in countering

there were also Special Prosecutors Offices for serious crimes such as financial crimes which were set up specifically to deal with the criminal side of the post-war economy. With independence, the EU-led EULEX mission operates in Kosovo, monitoring and assisting in some criminal cases. Alongside these judicial measures, the UN mission sought to strengthen the RoL by creating new security institutions. Two key domestic security institutions were established in the immediate post-conflict phase, the Kosovo Protection Corps (KPC) and the Kosovo Police Service (KPS). The

trade irregularities which often indicate illegal trade, tax evasion and money laundering. These financial crimes are often part of the war/postwar economies that have been discussed throughout this book, given their links to smuggling and political corruption and that they are often committed by actors who are continuing with or consolidating politicaleconomic gains made during the conflict. Further, as customs violations have become one of the most common forms of financial crime (Courakis, 2001; Sarvananthan, 2001; Velkova and Georgievski, 2004), addressing them is

of transparency and disclosure in corporate enterprise by making these documents available for public inspection so that people could make more informed decisions about their dealings and investments with companies. Crucially, however, these bodies were not significantly concerned with prosecuting corporate or financial crime until late in the twentieth century, if at all. Section 385 of the Primary Act empowered the Minister and the Attorney General (subsequently the DPP) to prosecute the summary offences in the Companies Acts. The enforcement role of the Irish