profession and by the general public, with specific criticisms being directed at financial innovation and financial scandals. In fact it would not be too strong to suggest that the general public’s attitude to banks and bank behaviour is one of anger. 2 We survey these topics in sections 17.2.1 and 17.2.2 and offer a balanced judgement

is a phenomenon that typically involves (1) the transgression or alleged transgression of certain norms by (2) people in positions of public visibility where (3) the allegations become public, leading to (4) disapproval, (5) public expressions of that disapproval and hence (6) a struggle over the reputations of those involved. Political scandals Against this generic background, expressions like ‘sex scandal’, ‘financial scandal’ and so on draw attention to an implicit distinction in common parlance between different types of scandal. This is an issue 110

Introduction
Abstract only
Transformation, governance and the state in the Japanese context
Masahiro Mogaki

LDP’s informal policy-making bodies including the Policy Affairs Research Council (PARC). They belonged to a community in which groups of politicians (Zoku gi’in) specialised in specific fields, many of whom were former Cabinet ministers responsible for particular policy areas (Inoguchi and Iwai 1987). In the 1970s Japan encountered significant political and economic crises. The emergence of corruption scandals culminated in financial scandals involving Kakuei Tanaka (Prime Minister, 1972–74) and the Lockheed bribery scandals in 1976, part of which also directly 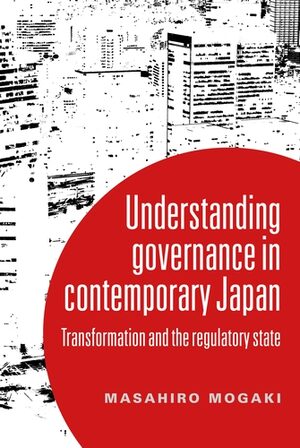 /11/11 14:46 Page 272 Church, nation and race up immediately after the First World War together with allegations of profiteering, or later in response to financial scandals in Weimar Germany. Yet the ‘Jewish financier’ never sustained the mobilising power enjoyed by the image of the ‘Jewish Bolshevik’. Religious anti-Judaism survived into the age of racial antisemitism and cannot be divorced from modern antisemitism, as the Vatican has suggested in We Remember. References to Christian scripture still served to justify secular Jew-hatred. The observation of We Remember

. Like Maman Lapin, she has already enough to deal with, from her financial worries to her oldest son’s drug problems. In both the play and the film, the harsh lives of the two ‘super mothers’ still leave space for humour, and their households seem more joyful than the Blindets’. In her ‘social comedy’, Serreau also manages to introduce ‘social-fiction’: the insider dealing in Romuald et Juliette preceded a major financial scandal at the stock exchange which involved close friends of the then President of the Republic François

Academisation and the law of ‘attraction’
Abstract only
An ethnographic study of relays, connective strategies and regulated participation
Andrew Wilkins

animated by the search for “rational”, “responsible” and “efficient” instruments of problem management’. References Akehurst , N. ( 2018 ). Think Carillion was bad? Wait until you hear about the financial scandal engulfing 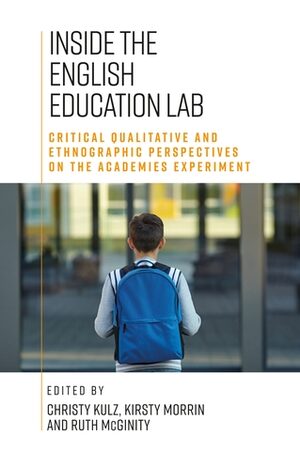 in Inside the English education lab

accounts to check. Then there are market stats and you can make any company look good or bad if you pick the dates right. The same big four accountancy firms are implicated in financial scandals on an almost annual basis. But their activities are rarely scrutinised by any part of the British Establishment because their influence spreads right across it. And, of course, they have facilitated tax evasion and avoidance schemes which have resulted in trillions of dollars being hidden across the 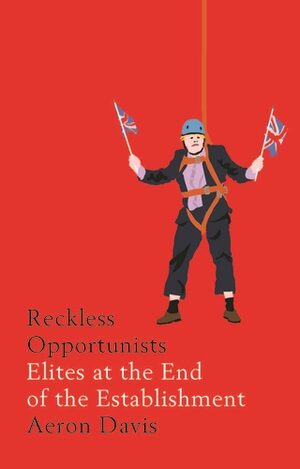