2441Chapter6 16/10/02 8:05 am Page 160 6 Comparing genocides: ‘numbers games’ and ‘holocausts’ at Jasenovac and Bleiburg What will our children say about us when they read about the Balkan Holocaust in their history books? (Stjepan Meštrović et al., The Road from Paradise) Chapter 5 outlined some of the principal myths of victimisation and persecution stemming from the wartime activities of the Serbs and Croats. By invoking images of historic genocide and persecution, both sides portrayed their actions in the 1990s as defensive only – a reaction to 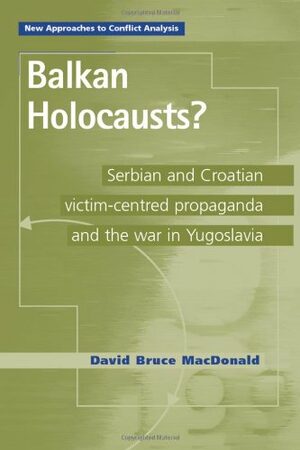 Genocide and the ICERD
Abstract only
William Schabas 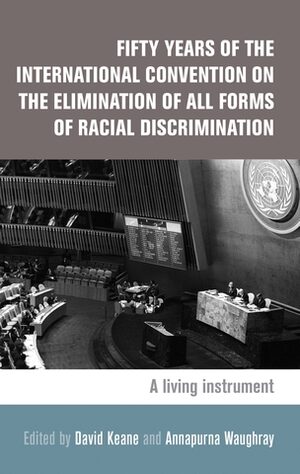 journalists and opposition politicians and violent attacks against Tutsi. In January 1993, both Human Rights Watch (HRW) and the International Federation for Human Rights (FIDH) participated in a ten-member panel of international experts that investigated human rights abuses in Rwanda and published a devastating report that linked the government to all recent cases of anti-Tutsi ethnic violence and considered, given their nature, whether they might constitute genocide, though they suggested that the numbers killed might not reach the threshold to be labelled genocide

9 The Tutsi body in the 1994 genocide: ideology, physical destruction, and memory Rémi Korman Since 1994, bodies have been at the centre of the memorialization of the Tutsi genocide. For, in addition to constituting evidence in the context of forensic investigations, they are publicly exhibited in memorials to the genocide. The display of bodies aims principally to remind visitors of the historical facts of the genocide: not only the sites of massacres, but also the form these took. Far from being an incidental detail, the methods employed by the killers are an

1 The biopolitics of corpses of mass violence and genocide Yehonatan Alsheh Introduction For the past four decades, students of biopolitics have been probing why the spectacular growth in the application of technologies and policies that aim at the optimization of human life has been articu­lated with a parallel proliferation of human death. Various studies have been suggesting many objects or sites that are arguably highly symptomatic of the issue at hand – a privileged epitome of the biopolitical quandary. The most famous of these is the camp that Giorgio

in 1990 and spread to Kigali, Ruhengeri and Byumba prefectures in 1991. In March 1992, massacres of Tutsis, fomented by extremist authorities, intensified to such an extent in Kigali-Rural prefecture (Bugesera) that several human rights organisations warned in a report published in March 1993 that the scale of the persecution of Tutsis raised the question of whether ‘genocide’ would be an appropriate