Introduction This chapter brings the ethnosemiotic paradigm (Fiske, 1990 ) into its own, taking internet data as the analytical starting point. I return to the notion of habitus, deconstructed in previous chapters, but seek its representations in the London-French blogosphere. By examining five blogs preserved in different web archives between 2009 and 2014, I assess how they have evolved in social semiotic terms and what such developments tell us about the London-French migration experience over time. My analysis seeks to understand how identity is

authority entails the double process of an individual demonstrating a set of competencies and being recognized by others as a figure of authority through a vicious and dismantling discourse. The first section of this chapter focuses mainly on the types of skills, competencies, habitus, and performances that constitute authority. The second part concentrates on how squatters distinguish authority figures by eviscerating the individuals in question through gossip, and examines the significance of the attention that is 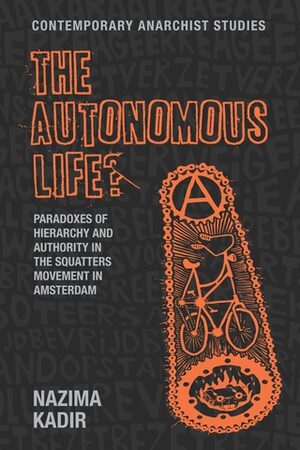 Based on several years of ethnographic fieldwork, French London provides rare insights into the everyday lived experience of a diverse group of French citizens who have chosen to make London home. From sixth-form students to an octogenarian divorcee, hospitality to hospital staff, and second-generation onward migrants to returnees, the individual trajectories described are disparate but connected by a ‘common-unity’ of practice. Despite most not self-identifying with a ‘community’ identity, this heterogenous migrant group are shown to share many homemaking characteristics and to enact their belonging in common ways. Whether through the contents of their kitchens, their reasons for migrating to London or their evolving attitudes to education and healthcare, participants are seen to embody a distinct form of London-Frenchness. Drawing on Pierre Bourdieu’s theories of ‘symbolic violence’ and ‘habitus’, inventively deconstructed into its component parts of habitat, habituation and habits, the book reveals how structural forces in France and early encounters with ‘otherness’ underpin mobility, and how long-term settlement is performed as a pre-reflexive process. It deploys an original blended ethnographic lens to understand the intersection between the on-land and online in contemporary mobility, providing a rich description of migrants’ material and digital habitats. With ‘Brexit’ on the horizon and participants subsequently revisited in a post-referendum Epilogue, the monograph demonstrates the appeal of London prior to 2016 and the disruption to the migrants’ identity and belonging since. It offers an unprecedented window onto the intimate lifeworlds of an under-researched diaspora at a crucial point in Britain’s history. 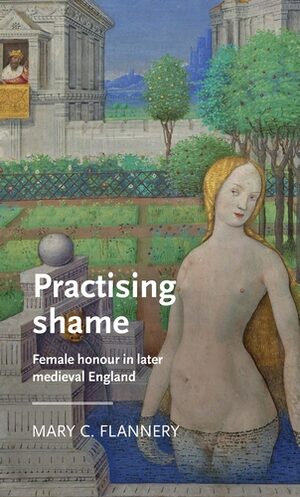 Introduction Having considered the objectified habitats of my London-French participants, I now address the habituation component of the habitus triad. It is worth noting that all three elements have been explicitly alluded to in reference to Bourdieusian habitus, if never – to my knowledge – combined under a triadic analytical framework. Maton ( 2012 ) deconstructs habitus into a model with two etymologically related dimensions: habitat and habit, whereas Jenkins contends that the ‘power of the habitus derives from the thoughtlessness of habit and

No atheists in foxholes?
Abstract only
Stacey Gutkowski

hiloni habitus. Being reasonable is not just a political statement. It is also a metaphysical one. What do hilonim believe? Like Yossarian in Catch-22 , many hilonim of all generations present themselves as ‘radical doubters’, the most doubtful among doubters, the most critical of critics, the most sceptical of sceptics. 5 Their doubt is a wide-ranging, everyday identity performance, not confined to single topics like ‘God’ or ‘politics’ or ‘existence’. Descartes wrote: I think therefore I am. In hiloni terms, this could be rephrased as: I radically doubt