The previous chapter analysed the means by which radical agitators and journalists were able to portray themselves as ‘people’s champions’, defending the voiceless and oppressed by fearlessly challenging the institutions and representatives of the state. This one focuses on the means by which that image was projected to a movement’s followers, and the extent to which the latter responded by internalising and expressing an emotional response of ‘hero-worship’. It argues that, just as with religious icons, popular politicians could become so synonymous with their 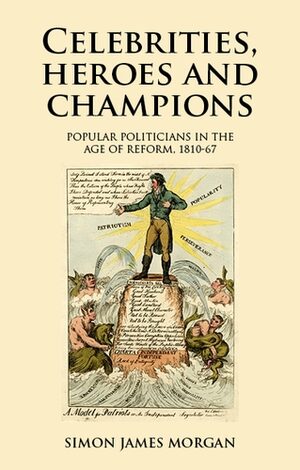 , music was used to dramatize, illustrate and reinforce the components of the ideological cluster that constituted British imperialism in its heyday: patriotism, monarchism, hero-worship, Protestantism, racialism and chivalry. It was also used to emphasize the inclusiveness of Britain by stressing the contributions of England, Scotland, Wales and Ireland to the imperial project. Music was written

Enlightened patriots
Abstract only
Heroes, heroines and ‘pioneers of progress’ in the teaching of history
Peter Yeandle

who, by their discoveries, made it possible for England to grow into a mighty Empire. 1 Hero-worship ripens a child’s intelligence until it becomes quick to recognise noble thought and eager to receive its inspiration. It is this responsiveness which militates against narrowness; the disciple’s mind grows until he can understand the

Hero-worship Linked to militarism is hero-worship. The heroes of Protestant Christianity are the exemplars of Christian virtue and service, sacrifice and faith. One of the most notable hero-worship hymns is William Walsham How’s For All the Saints Who From Their Labours Rest (1864), which blends militarism, evangelism and hero-worship. It was set to tunes by Sir Joseph

creativity or imagined purity, lying behind the images on screen. And, while a keen student of Welles, he also took a particular interest in the Hollywood western and the ways in which the strong authorial personality negotiates and interacts with genre. Bazin’s coolness towards authorial hero worship and his acute understanding of the logics of commercial filmmaking arguably offer a useful perspective and corrective when analysing

of South Africa, his political affiliations and his relationships with political leaders, including his hero-worship of Rhodes, his hatred of the Boers and indifference to black Africans, and the anxieties about the future of the British Empire which the Boers’ resistance had raised. For Jacobson, Kipling’s commitment to South Africa made for good verse but poor fiction, because ‘poetry lends itself more directly to expressing political passions than fiction ever can’ since a poet ‘can speak directly to the reader . . . whereas the con­ flicts at the heart of any

, and even later were often redrawn by the journal’s London-office artists – as notably by Caton Woodville for the Illustrated London News 52 – to the conventions of war illustration, making them more dramatic and heroic. The Victorian era was one of hero worship and myth-making, and war correspondents contributed much to the making of popular military heroes. The press also promoted a cult of the 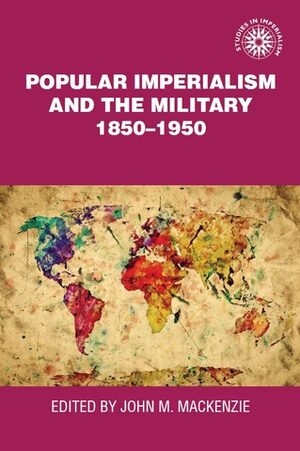 before the public by art historians and museums, we demand more than token acquisitions and belated, partial integrations. Feminist, postcolonial and queer readings enrich the histories of art, and we learn to see ourselves and art’s histories in complexity and diversity. This book analyses questions of painting and sexual difference, knowingly threading theory into reading artworks. I make the case for feminist theory so that that the richness of art’s histories can be saved from bland banality, hero-worship and 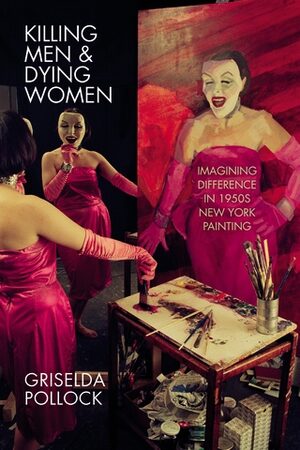