Clear All
Download Citations
Page:1234567891011 ...
The House and the City
Abstract only
Melodrama, Mystery, and the Nightmare of History in Jessie Fauset‘s Plum Bun
Charles Scruggs

Work and practice of mental nurses, 1930–1959
Abstract only
Tommy Dickinson

innovative therapies in a bid to gain an insight into the culture and practices within which the mental hospitals’ nurses were working during the 1930s to the 1950s. In doing so, it offers a framework to explain how nurses became accustomed to administering treatments which caused pain and distress to patients. The chapter also explores the hitherto hidden history of gay life among male homosexual nurses within mental hospitals and deconstructs the contentious dichotomy of these nurses 91 ‘Curing queers’ administering treatments for patients ‘suffering’ from the same

on the STST itself but attempt to recover what David Featherstone has called ‘the hidden histories and geographies of internationalism’ in relation to the politics of South African sport in 1960s Britain. 7 It will recover the roots of the STST campaign in earlier struggles, such as the West Indian Campaign Against Apartheid in Cricket, the Campaign Against Race Discrimination in Sports (CARDS) and 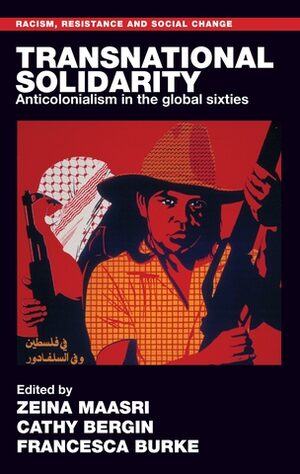 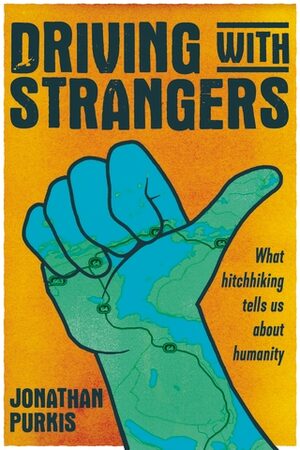 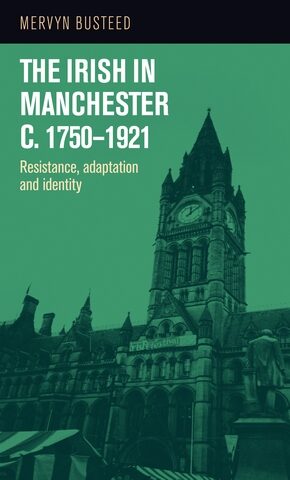 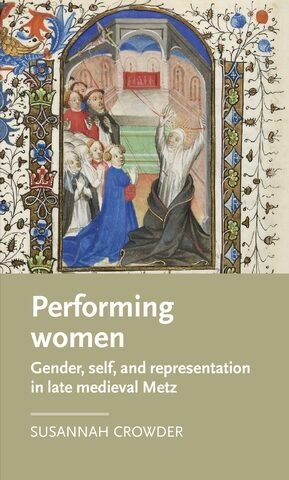