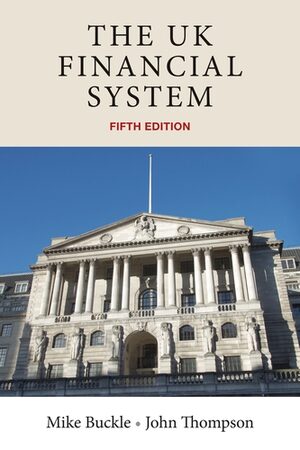 The early part of the twenty-first century has witnessed a sea-change in regulation of the financial system following the financial crisis of 2007-2008. Prior to that financial crisis, the official policy was directed to deregulating the financial system, whereas after 2008 the move is towards increased regulation. This book begins the study of the UK financial system with an introduction to the role of a financial system in an economy, and a very simple model of an economy. In this model the economy is divided into two distinct groups or sectors. The first is the household sector and the second is the firms sector. The book describes the process of financial intermediation, and in doing so, it examines the arguments as to why we need financial institutions. It highlights the nature of financial intermediation, and examines the various roles of financial intermediaries: banks as transformers, undertaking of transformation process, and providers of liquidity insurance. The nature of banking, the operations carried out by banks, and the categories of banking operations are discussed next. The book also examines the investment institutions and other investment vehicles. It examines the role of central banks in the financial system in principle, particularly, the role of the Bank of England. Primary market for equity issues, secondary market, the global stock market crash of October 1987 and efficient markets hypothesis are also covered. The book also looks at the trading of financial derivatives, risk management, bank regulation, and the regulation of life insurance companies, pension funds.

of the financial system To help us to understand the role played by a financial system in a mature economy such as that of the UK we start by constructing a simplified model of an economy. In this model the economy is divided into two distinct groups or sectors. The first is the household sector, which is assumed to be the ultimate owner of all the resources of the economy. In the early stages of

, Patently Contestable: Electrical Technologies and Inventor Identities on Trial in Britain (Cambridge, MA: MIT Press, 2013). 46 D. Jaffé, Ingenious Women: From Tincture of Saffron to Flying Machines (Stroud: Sutton, 2003). Technologically creative women engaged in entrepreneurial behaviour and even requested patent protection for their products of innovation. For health goods, only 6 per cent of all patents filed between 1790 and 1895 were by women, predominantly for useful and/​or improved products in the household sector. See:  B. Z. Khan, ‘“Not for ornament 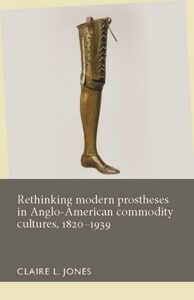 evidence together what does it suggest about the role of vouchers in the Italian labour market? With the due caveat that any inference is bound to be speculative against a background of limited information and ongoing change, the introduction of vouchers seems to have partially missed the purpose of the CES in France to bring into the regular market unpaid and grey work in the household sector. At the same time, the employment opportunities that have been created yield occasional, seasonal or marginal earnings, too small to fully qualify as mini-jobs, although on paper

Epilogue
Abstract only
After the Kyoto conference
Shizuka Oshitani

, together with Secretary of the State at DEFRA, issued a joint statement on the matter to the Commission. See ENDS Report (353, 2004: 39–40). The Renewables Obligation, which replaced the NFFO under Labour, put an extra 10 per cent on household electricity bills. However, this was not aimed at promoting energy efﬁciency in the household sector. 280 9 Global warming policy in Japan and Britain Also there was a strong concern about its effects on the poor and the government carefully limited price increases within the range of insigniﬁcant. The Conservatives went on to